Immediately after Ryan Garcia picked up the 19th stoppage of his young pro career, former 130-pound champion Joseph “JoJo” Diaz hopped on Twitter and pushed to fight the contender.

“Get me Ryan in November, Golden Boy,” JoJo Diaz tweeted.

“That’s the date you have planned for me anyways. Let’s make it happen.”

Two weeks later, he added on to his comments during a brief conversation with the folks over at Boxing Scene.

“I just want to fight the best opposition,” he told the outlet.

“Ryan Garcia and even (top lightweight contender) Isaac Cruz, fights like that put me in position. Beating Ryan Garcia sets me up for everything I want to accomplish at 135.”

Zepeda may not have the same level of popularity outside of the sport of boxing that Garcia does, but he has put together an undefeated record like the California native. The southpaw from Mexico has a record of 26-0 with 23 knockouts and is coming off a unanimous decision victory against Rene Alvarado in May.

Live only on DAZN ? pic.twitter.com/dqIvBVPZsc 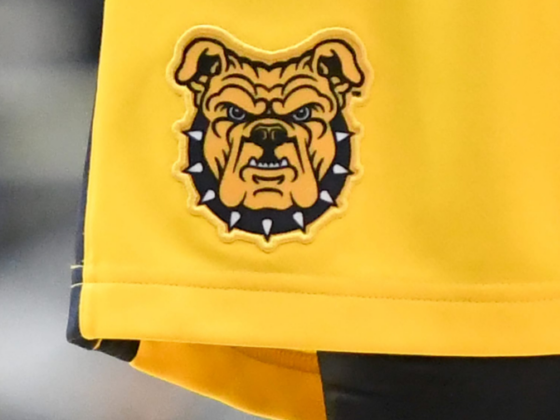 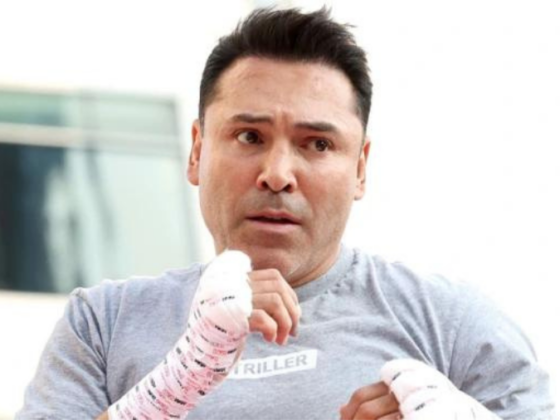