Actor Jeremy Renner is reportedly in “stable, but critical condition” following a “weather-related accident” in the Mt. Rose-Ski Tahoe area of Nevada on Sunday. The two-time Academy Award nominee was reportedly airlifted to a nearby hospital and is receiving “excellent care.”

The extent of Renner’s injuries is currently unknown. However, a spokesperson for the actor told Deadline that the actor was plowing snow at the time of the accident.

Renner is best known for his roles in American Hustle, The Hurt Locker and The Town. Currently, he leads Hawkeye on Disney+ and appears in The Mayor of Kingstown on Paramount+.

Outside of his work in Hollywood, Renner spends much of his time in Mt. Rose-Ski Tahoe, Nevada. The actor owns property in the area and volunteers with the local fire department.

“I work with the fire departments up there and they are pretty awesome.”

The actor is set to appear in the second season of The Mayor of Kingstown when it begins on January 15, 2023. However, the focus remains on his health as he works to recover from the injuries he sustained on Sunday. More details will be added to this report as they become available to the public. 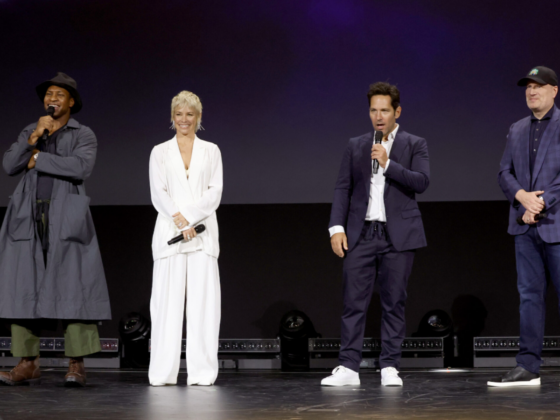 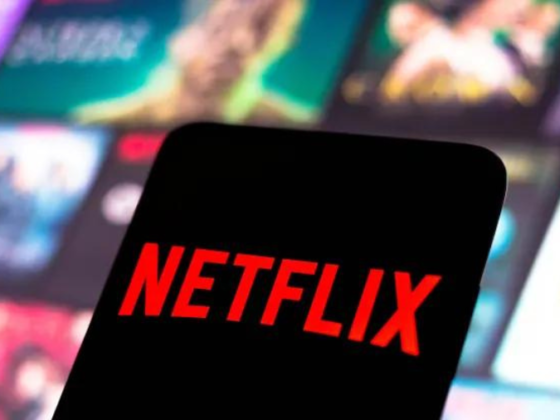