On New Year’s Eve, college football fans were locked in as history was nearly made. Late in the afternoon, TCU upset the Michigan Wolverines to earn a place in the 2023 College Football Playoff Championship. Hours later, it appeared that Ohio State would also upset the Georgia Bulldogs and set up the first matchup between the third and fourth seeds of the playoff. However, the Bulldogs overcame a two-touchdown lead to earn a place in the title game.

In the midst of the college football action, Marvel shared a bit of good news for moviegoers. Throughout the evening, the film and entertainment studio shared commercials that revealed that the next Ant-Man and the Wasp: Quantumania would arrive on January 9, 2023 during the national title game. Unfortunately, Marvel didn’t reveal at what point during the game the trailer would air.

Starring Evangeline Lily, Paul Rudd and Michael Douglas, Ant-Man and the Wasp: Quantumania is set to debut in February. The film will hone in on Rudd’s Ant-Man and his daughter while bringing Kang The Conqueror into focus.

“Scott Lang and Hope Van Dyne, along with Hank Pym and Janet Van Dyne, explore the Quantum Realm, where they interact with strange creatures and embark on an adventure that goes beyond the limits of what they thought was possible,” the film’s description reads.

Before the next trailer arrives, check out the teaser below. 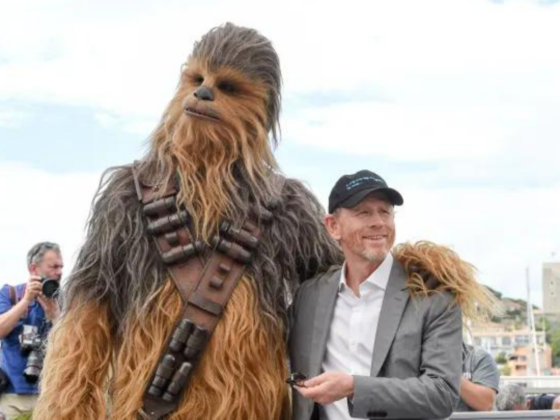 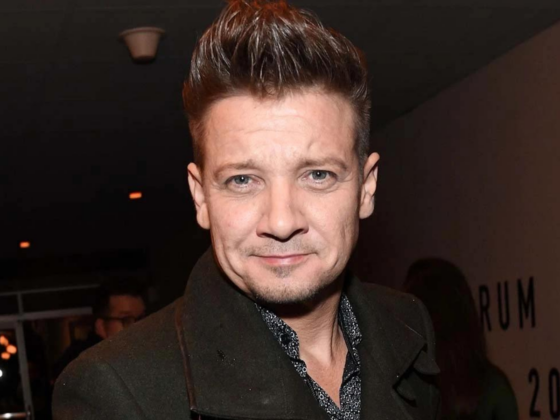