Head Coach Chris Holtmann and the Ohio State Buckeyes have agreed on a three-year contract extension that will keep him under contract through the 2027-28 season. He will reportedly make $3.5 million per year under the terms of his contract extension. The program has seen continued success under the tenure of Holtmann and that success has been rewarded with this long-term deal. Ohio State continues to attempt to establish itself as a Big Ten basketball powerhouse.

Ohio State coach Chris Holtmann has received a three-year extension through the the 2027-28 season and a raise to $3.5 million per year, per the school.

Four coaches that have at least 20 games for nine straight years:

Chris Holtmann has been successful as a Head Coach before and during his tenure with the Ohio State Buckeyes. This contract extension secures his future and from the perspective of the program, hopefully, ensures he stays with the program long term. Holtmann and the Buckeyes want to eventually win a National Championship and thus far they have fallen short. Good recruiting and good coaching could get them there one day in the future. 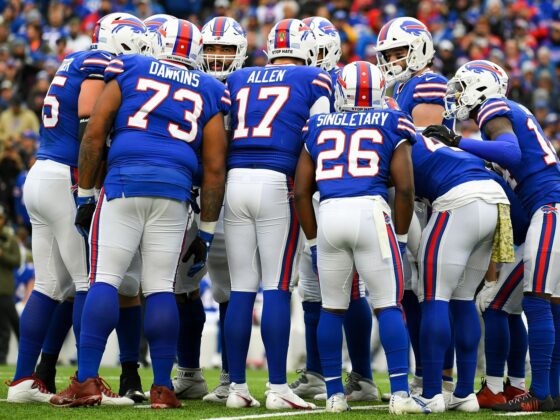 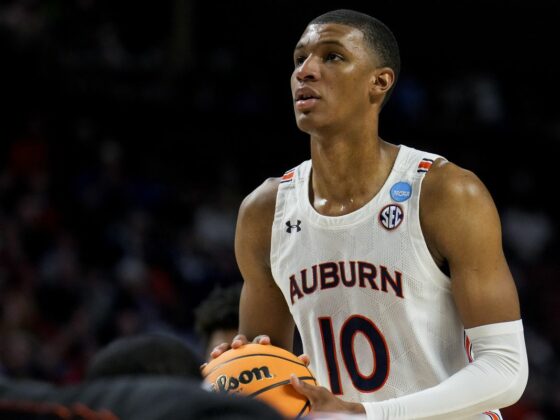