J. Cole covers the April 2019 issue of fashion and culture magazine GQ. His profile gives fans a first-hand point of view on many topics including the Dreamville sessions, his thoughts on the Grammy awards and more.  A mystery of sorts, the rapper rarely gives in-depth interviews. Much of his enigma translates through music and art.  Sitting with GQ, J. Cole sheds light on topics that should end speculation.

J. Cole Is Over The “Going Platinum With No Features Joke

A running meme on social media references J. Cole’s ability to go platinum without featuring other artists on his albums. While this may be a feat to recognize, J. Cole shares his disdain for the joke. Initially met with laughter, J. Cole hopes this one dies down. He says “‘Word up—this is funny as hell.’ But the second or third time, I was like, ‘All right, it’s almost embarrassing now.’ Like, ‘All right, man, y’all gonna make me put a feature on the album just so this shit can stop.’ ”

J. Cole Forgot To Invite Some Artists To Dreamville  Sessions

Back in January, fans of artists pressed to Instagram waiting for their favorites to reveal their golden ticket to the Revenge Of The Dreamers recording sessions.  The interview with GQ shares J. Cole accidentally left some actors off of the invitation list.  GQ reports the 10-day event in Atlanta produced 127 songs.

J. Cole Is Not Pressed By Grammy Shut-Out

Winning a Grammy award may be listed atop many artists goal list however J. Cole is no longer longing for the gold. Back in 2012, the rapper was nominated for Best New Artist did not win. Since then, J. Cole earned 6 more nominations, none resulting in an acceptance speech.  J. Cole shares that although in 2012 he really wanted to win now, everything happens when the time is right.  He says  “I’m not supposed to have a Grammy, you know what I mean?” he says. “At least not right now, and maybe never. And if that happens, then that’s just how it was supposed to be.” 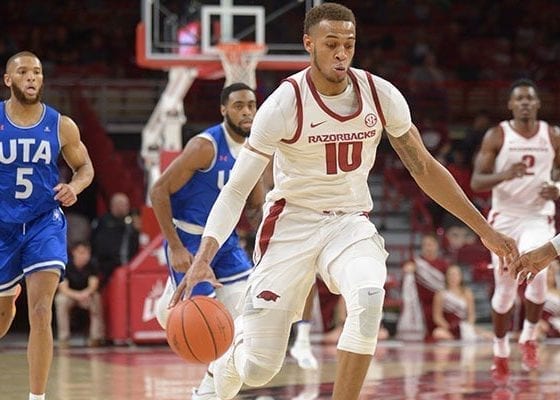 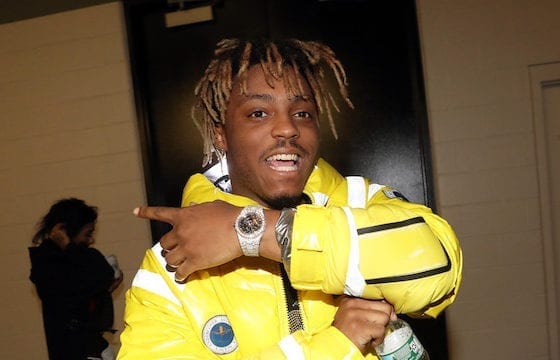 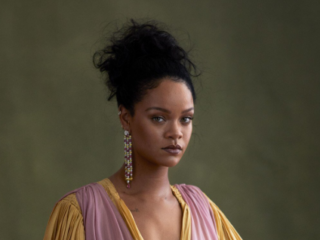 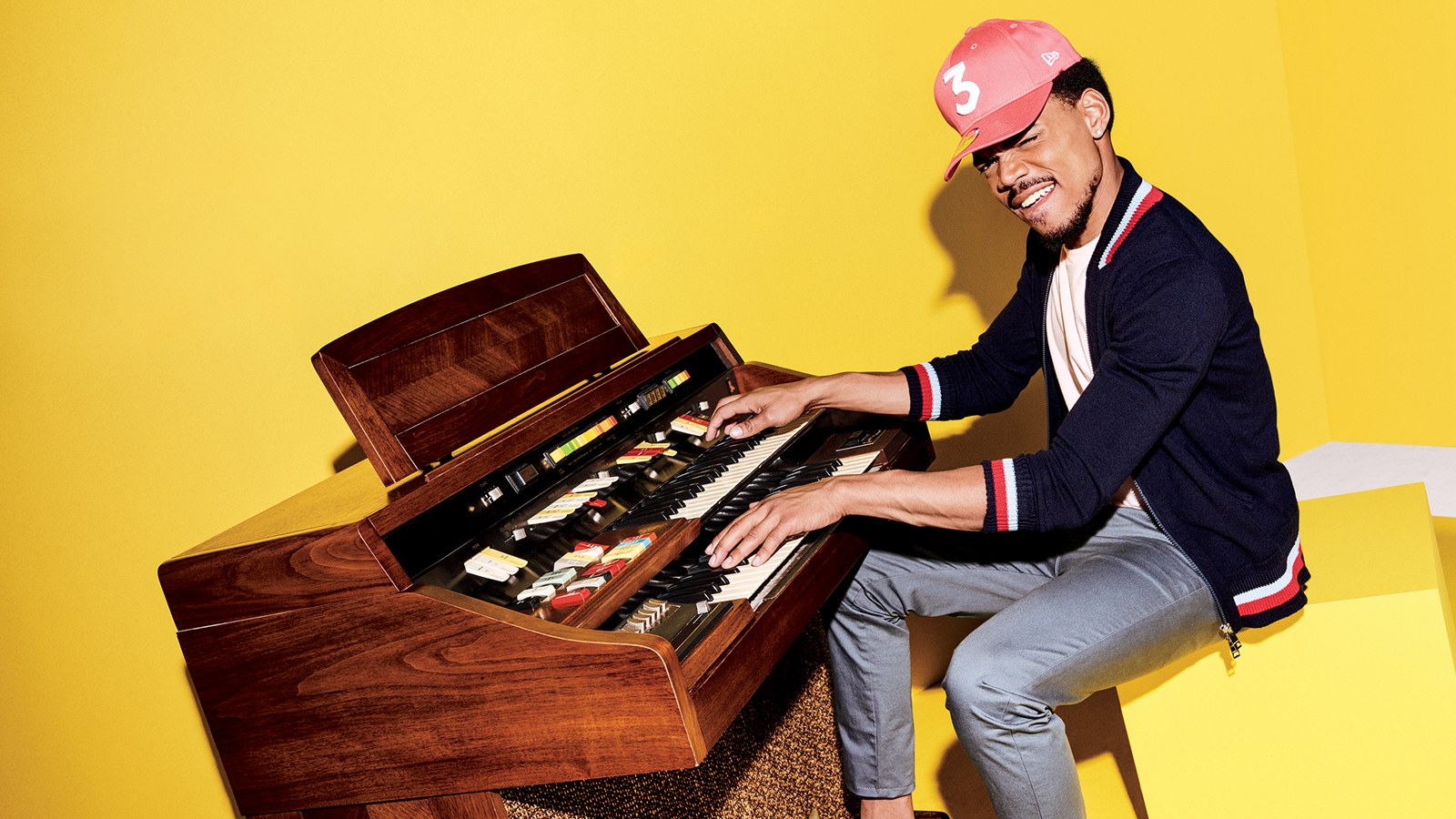 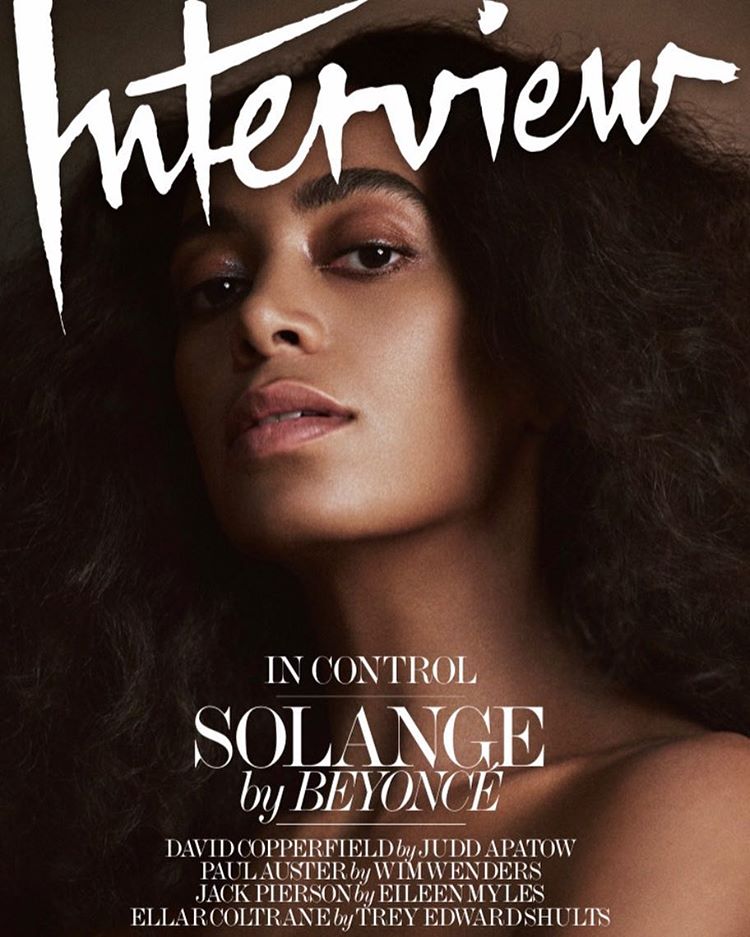 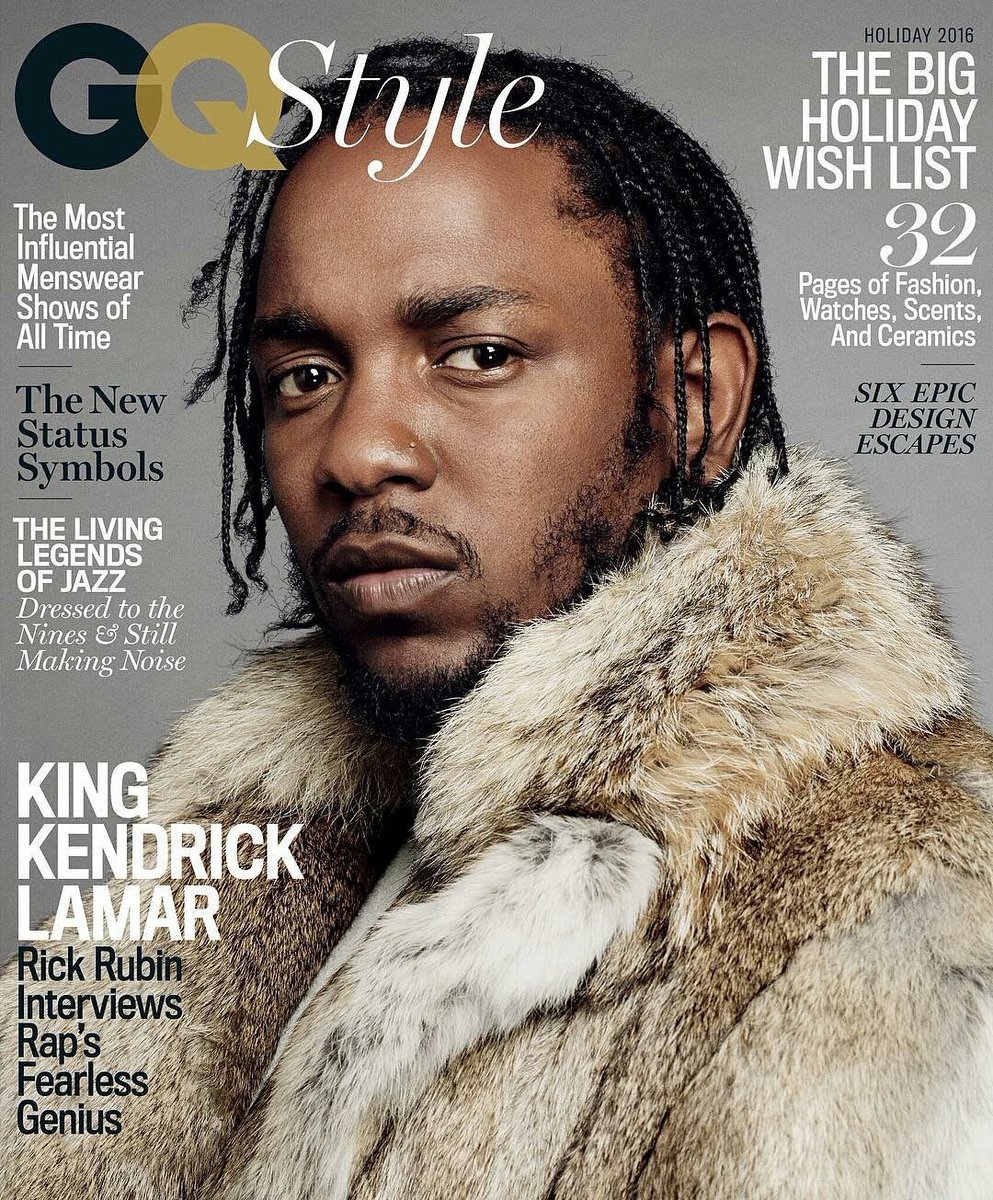 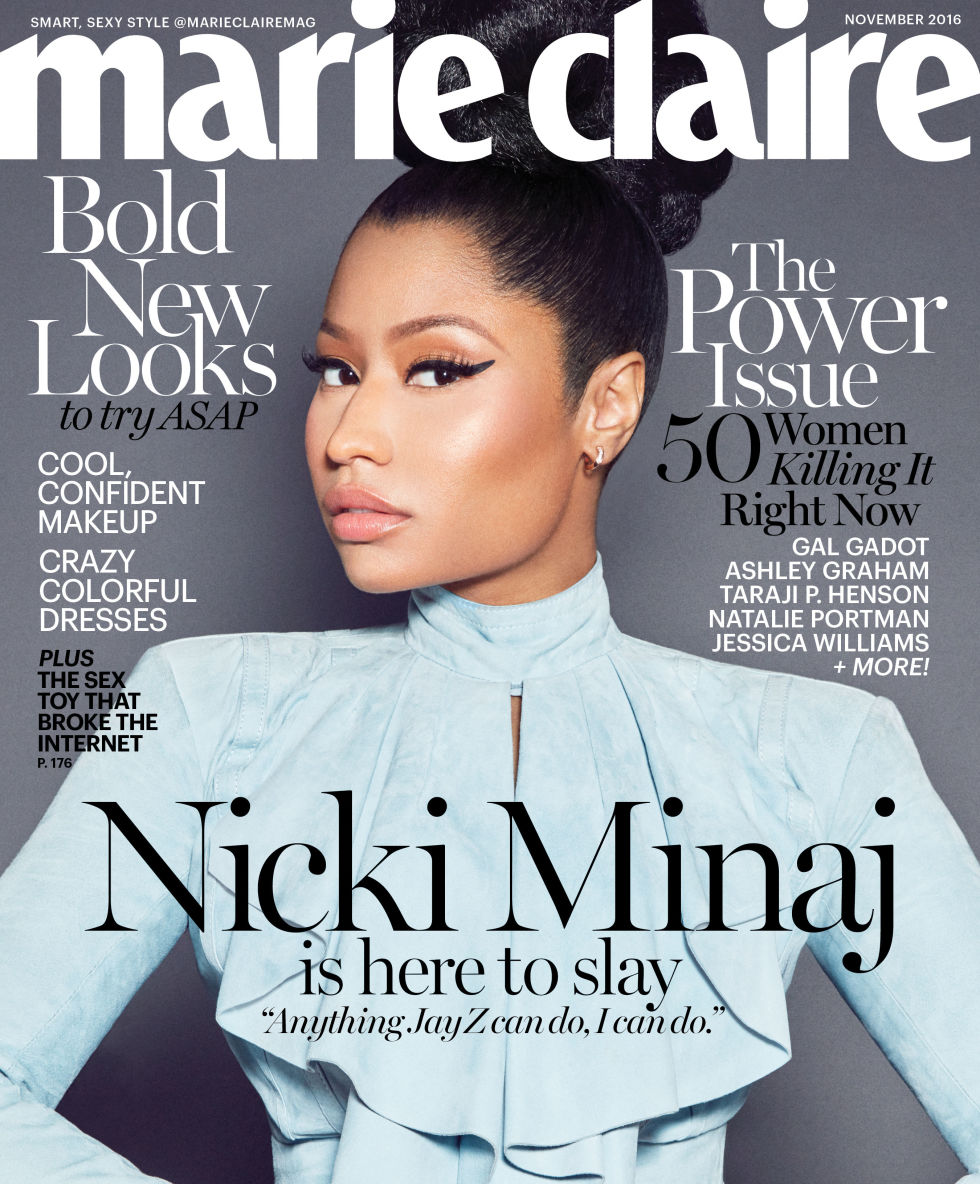 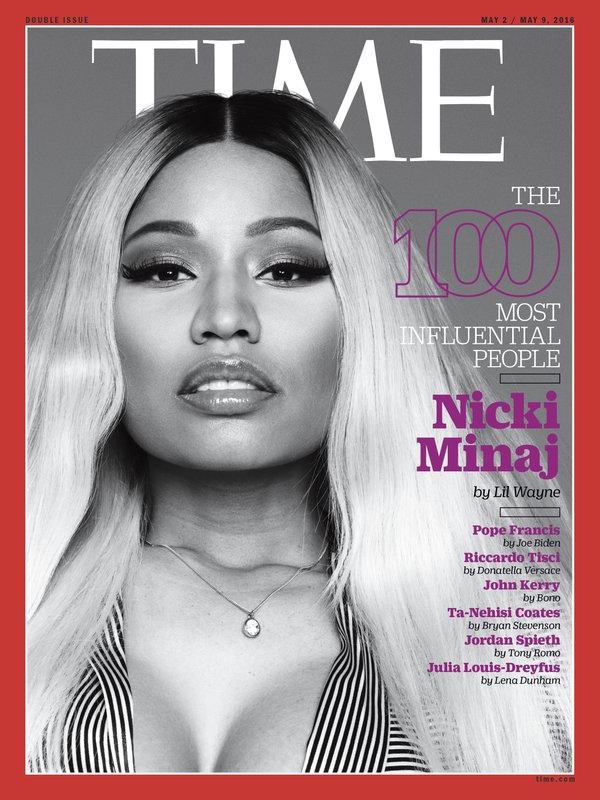 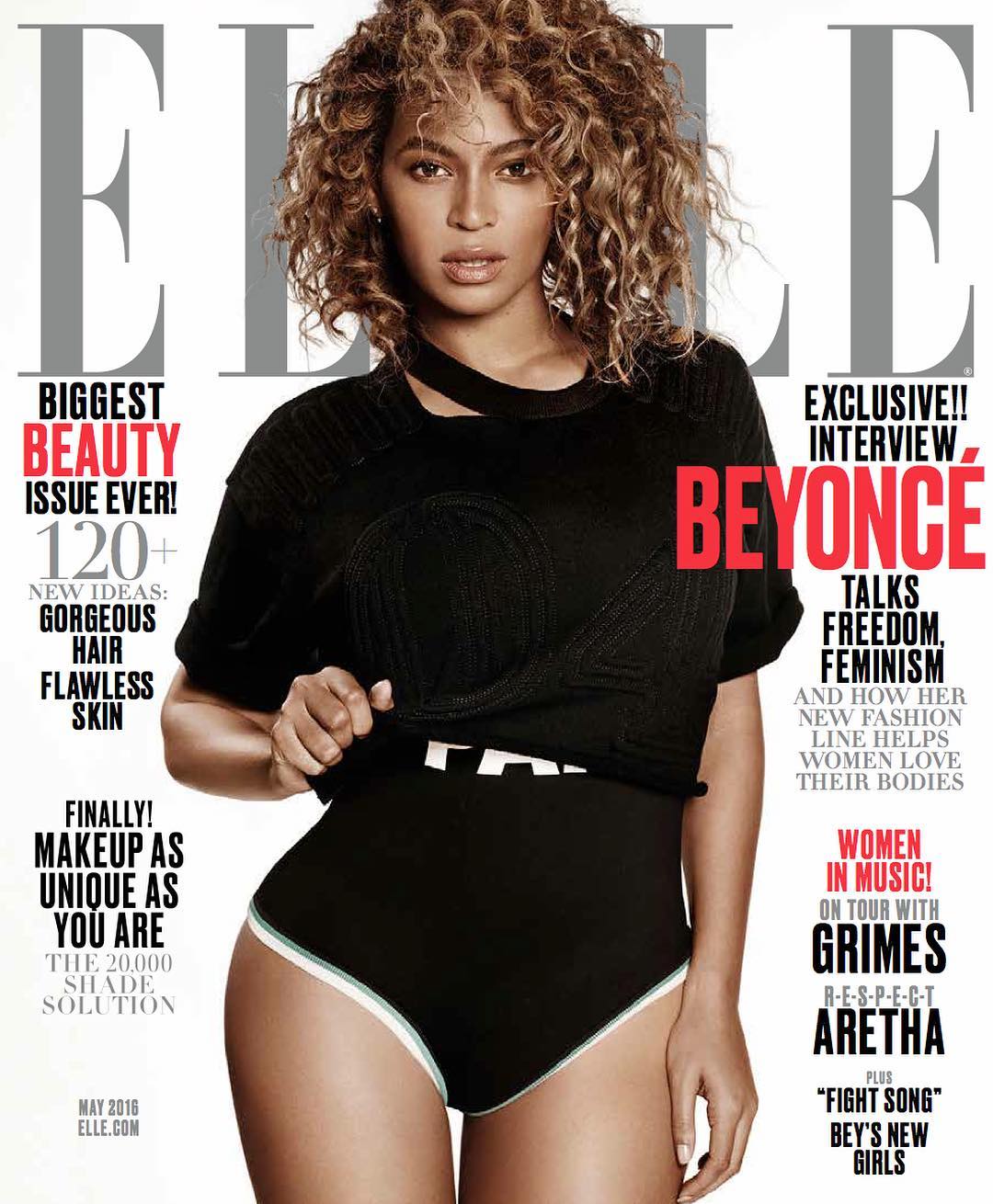 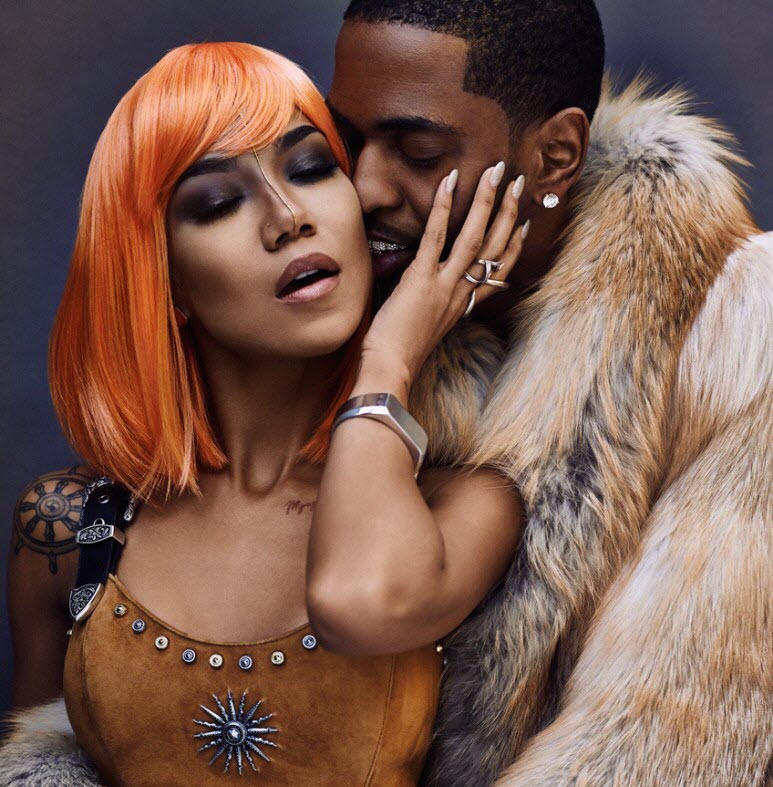