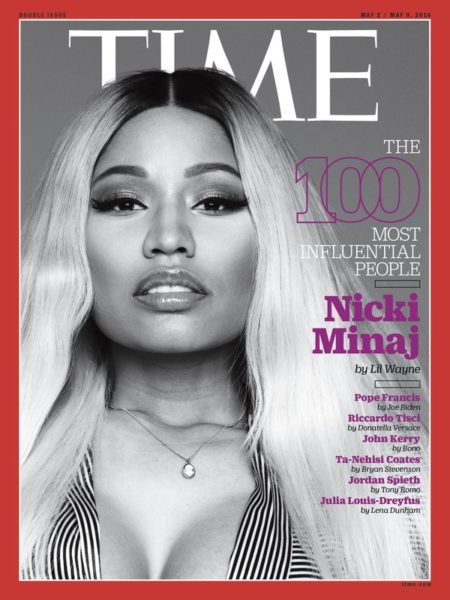 Today is a good day as Hip-Hop earns another win. Each year, Time Magazine comprises a list of people who they find to be influential and impactful in many ways and areas. Honoring folks from fields of sports, politics, music, and everything in between, it is certainly an honor to be featured among respectable company. 2016 doesn’t serve any different as Time Magazine has released their list of the 100 Most Influential People and Hip-Hop finds its place as Nicki Minaj and Kendrick Lamar were selected to be featured this year.  Calling on the likes of Lil Wayne and “Black Lives Matter” co-founder, Alicia Garza, to honor them with nice words, peep some excerpts of just what they had to say.

She’s an icon, a boss and a role model to all these young girls out here on how to do it the right way. Her work ethic speaks volumes and has yielded these results. The scary thing is she’s still going. Ha! Nicki Minaj will go down as one of the best to do it in the history of music.

Kendrick should be applauded for inviting us to face things that are uncomfortable, for celebrating our will to survive and for being audacious enough to grapple with the questions that we all need to answer if we ever hope to get free.

Being a true honor, this just serves as another testament that hard work pays off. With both artists in their prime and a the top of their game, there’s so much more in store from them in their promising careers. Congratulations to Nicki Minaj and Kendrick Lamar. 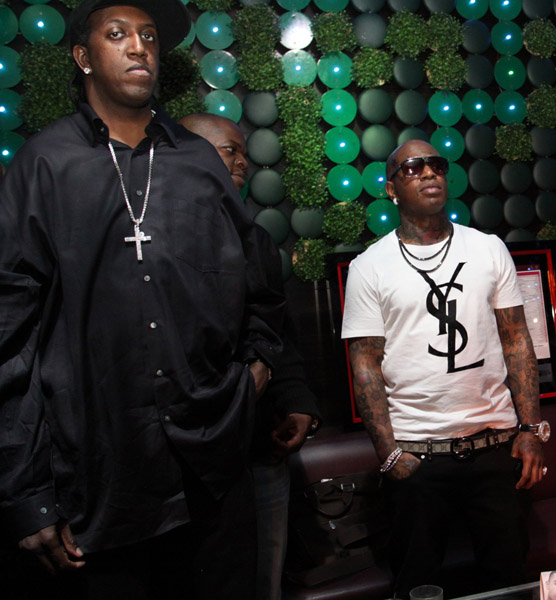 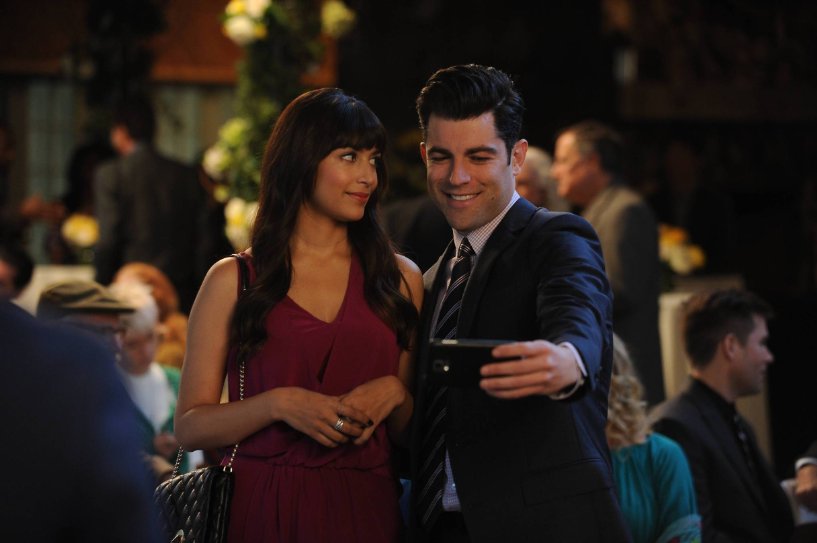 New Girl’s Max Greenfield To Star In ‘The Glass Castle’