Fresh off of the release of X-Files, Chris Patrick has unveiled the “Snakes” video. Directed by Kayla “KB” Bryant, the one-take project captures the energy of the track as the New Jersey native raps beside his crew while sitting atop a vintage vehicle.

“Niggas be h*es in ya face/Keep lil bro out my space, for real/He don’t think we know he shaky/We’ll expose him as fake for real/Lil shorty done told me the case, uh/Heard he roll with the snakes for real,” he raps.

“Snakes” follows the “Gang Activity” and “Up Now” videos as the latest visual release from X-Files. One week removed from the project’s release, the New Jersey native’s latest effort is receiving positive reviews.

“I’m excited to see the way the people who decide to tune into the project interpret it, and watch the way it attaches to their lives. Obviously, there are so many different productions that we can get from listening to one song. Imagine the amount of narrative that one can build from a whole project’s worth,” Chris Patrick told All Hip-Hop.

“X-Files means one thing to me, but the biggest thing is the whole project is about self-image and moving through life. Understanding you can’t feel guilty for the mistakes you’ve made.”

Check out the “Snakes” video below. 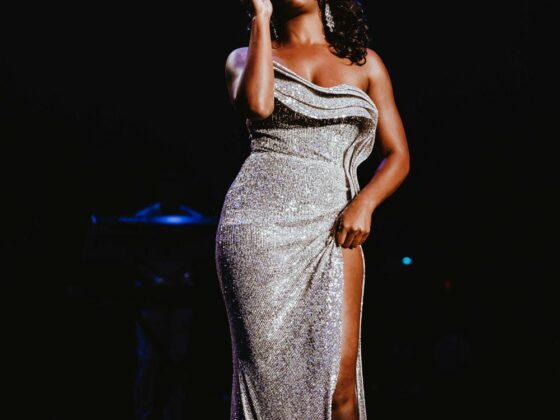 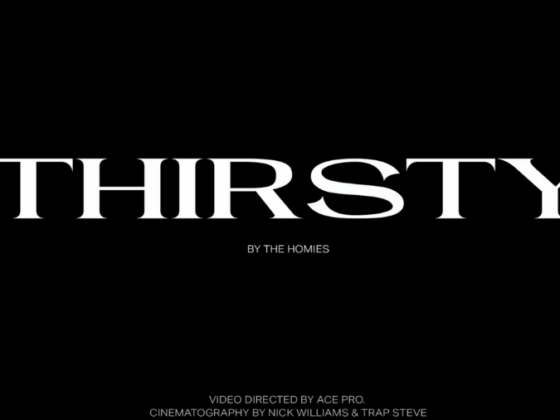