Zion Williamson left the NBA’s bubble campus in Orlando last week due to a family emergency. Now, the New Orleans Pelicans are stating that their star rookie has no current timetable for his return.

The Pelicans are unsure when their first-overall draft pick will be available to them due to the stringent COVID-19 testing protocol as part of the NBA’s season resumption in Orlando, Florida.

News of Williamson’s unclear return timetable gives an indication about the status of another player who left the bubble two days after Williamson, Montrezl Harrell of the Los Angeles Clippers.

New Orleans currently occupies the 10th seed in the Western Conference with a record of 28-36 and will hope to regain their rookie sensation as quickly as possible. Though his rookie season has been shortened to only 19 games due to injury, Zion is averaging an impressive 23.6 points and 6.8 assists per game in his appearances, while maintaining a nearly 60% effective field goal percentage. 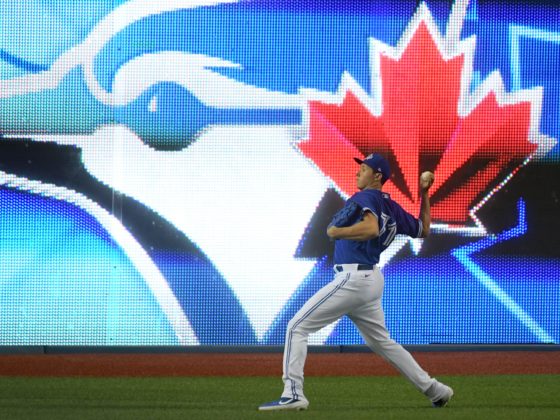 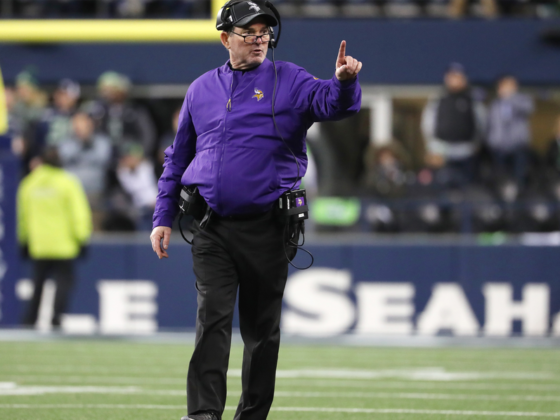