Los Angeles Clippers forward Montrezl Harrell has left the NBA’s bubble in Orlando amid a family emergency with the restart of the season less than two weeks away. Harrell and the Clippers remain one of the favorites to win the championship, despite the unique circumstances.

Harrell took to his Instagram account to inform fans that he has in fact left the Orlando campus. Harrell has posted numerous stories to his Instagram over the past 24 hours, detailing that it’s his grandma who is battling for her life.

Though players and fans alike knew that restarting the NBA season in a confined location would come with a certain set of challenges, issues such as family emergencies were an afterthought. The NBA’s primary focus is to keep its athletes safe and out of harm’s way in the bubble. However, separating these players from their families who may be battling through various issues during this time in history has already shown to be having an impact.

First, it was New Orleans Pelicans rookie and star forward Zion Williamson departed from the Orlando campus to tend to a family emergency of his own. Mow, Harrell will be the second player who’s left due to that same reason. Both Williamson and Harrell have expressed that they hope to rejoin their teams once ready.

Montrezl Harrell has been a key contributor for LA the last couple seasons and the Clips would be dealt a major blow if he was to miss any time. Harrell is one of their few interior presences and will be a key contributor to any title run the Clippers might make. 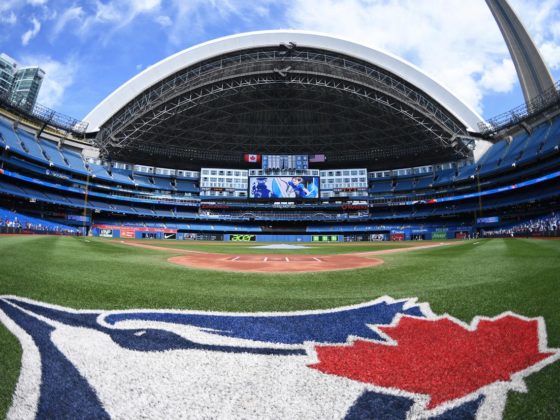 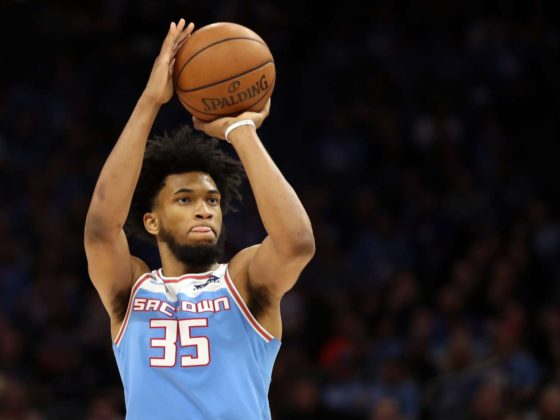