As states across the United States begin to reopen for business, professional sports have yet to see a firm return date. Major League Baseball is still determining when they can start their season and the National Football League is expecting to start on time. However, the NBA is in a precarious position where their most important time is the next major league event: the playoffs. With a little help from the Happiest Place on Earth, the NBA appears on the fast track to a return that would bring the playoffs along.

The NBA is discussing a plan to resume the season in Orlando at Disney’s Wide World of Sports complex according to ESPN’s Ramona Shelburne. The neutral site would house the teams and allow games, including the playoffs, to resume in late July.

“The NBA, in conjunction with the National Basketball Players Association, is engaged in exploratory conversations with The Walt Disney Company about restarting the 2019-20 NBA season in late July at Disney’s ESPN Wide World of Sports Complex in Florida as a single site for an NBA campus for games, practices and housing,” Bass said in a statement via ESPN. “Our priority continues to be the health and safety of all involved, and we are working with public health experts and government officials on a comprehensive set of guidelines to ensure that appropriate medical protocols and protections are in place.”

While it is encouraging to be moving toward a resolution to finish the current season, there are still very few known logistics about how the continuation will work. It is unclear if all 30 teams will report to the complex or just the playoff teams, as ESPN’s Adrian Wojnarowski reports. Despite some practice facilities opening up, there is no timeline of when a “training camp” can start, though ESPN reports several scenarios are being explored. There is also the question of different states having different quarantine restrictions for those who have traveled. NBA teams are in limbo waiting on official orders from Commissioner Adam Silver.

The greatest question is the same one that millions of Americans wonder: what about testing? In order to ensure the safety of players, coaches, broadcast crews, and arena staff, testing needs to be available. But how much would the NBA need? Certainly, if the NBA decides to bring all 30 teams back for the play-in tournament, as mentioned by Wojnarowski, much more testing would be required. It comes down to what is a fair, and safe, resolution for teams both in the out of the playoff picture. 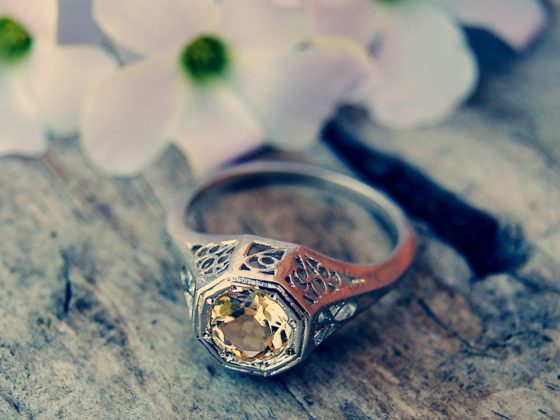