As several states have begun moving toward easing their stay-at-home orders associated with the COVID-19 crisis, some NBA teams reportedly are set to reopen their practice facilities as early as this Friday. As reported by USA TODAY‘s Jeff Zillgitt and Mark Medina, three teams currently intend to open their facilities, in some capacity, on Friday: the Cleveland Cavaliers, Denver Nuggets, and Portland Trail Blazers.

Where NBA teams stand on reopening their practice facilities for individual workouts. https://t.co/iXLbVElRzG

The NBA previously announced guidelines for teams to follow if their states were in the process of easing restrictions on travel and public commerce, including limiting the number of players and coaching staff members allowed to be present at facilities. These guidelines laid out the first steps toward team operations, which had been on hold since the league suspended the remainder of the season on March 11th.

Another team that reportedly planned to be one of the initial teams re-opening their practice facilities this Friday was the Houston Rockets, but Texas Governor Greg Abbott is not permitting gyms, including those associated with NBA teams, to reopen until at least May 18th. 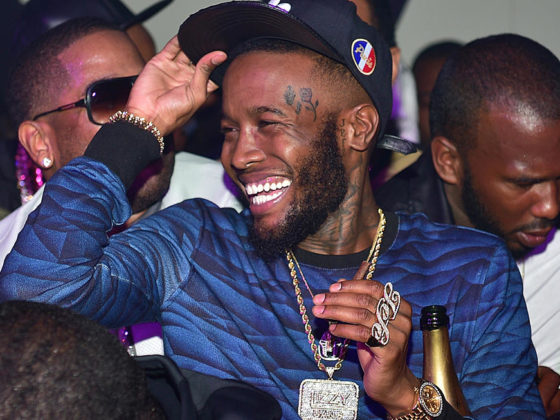 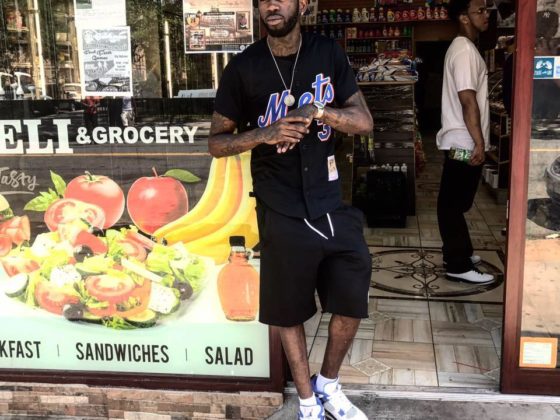