Zack Snyder is back. After departing from film after stepping down as director of the ‘Justice League’ movie for DC, the ‘Batman v Superman’ and ‘Watchmen’ director has made his return. This time it’s for Netflix.

The streaming service has brought Snyder on to helm a zombie film ‘Army of the Dead’. THR reports:

Snyder also came up with the story for Army, which has a script by Joby Harold. The adventure is set amid a zombie outbreak in Las Vegas, during which a man assembles a group of mercenaries to take the ultimate gamble, venturing into the quarantined zone to pull off the greatest heist ever attempted.

Snyder will direct and produce the film alongside his wife Deborah Snyder under their newly branded company Stone Quarry. According to Snyder there’s no handcuffs on him in this film, either. Netflix is giving him full reign of the project which can be good or bad. We’ve seen Snyder make wonderful films like ‘300’ and ‘Watchmen’ but also, arguably, single handedly destroyed the DC cinematic universe.

Netflix, however, is taking of the film from Warner Brothers (coincidentally) which tried to make the film back in 2007. Now with graphics even better and CGI almost necessary, this new Zombie film may help Snyder turn around his career. 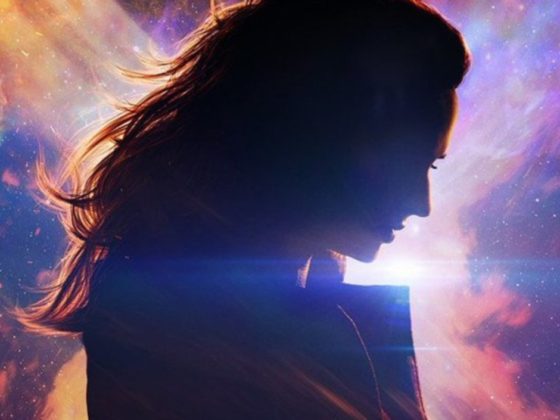 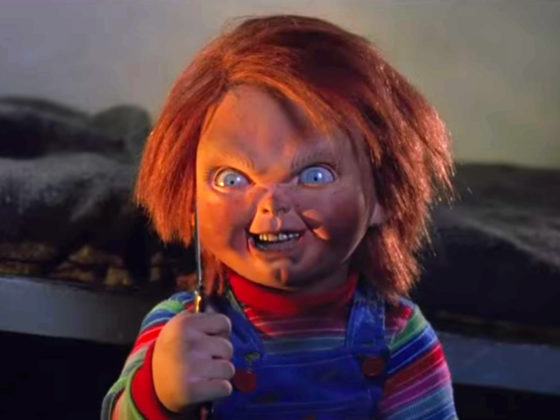