In his long career, Drake has made his way doing a number of different things in the world of entertainment. He’s rapped, sang, acted and done so much more. Now, he’s trying his hand as a television producer for an upcoming Netflix series called Top Boy. Top Boy is a gritty drama that started out on Channel 4 in the U.K. before being picked up by Netflix for a third season. Since being picked up by Netflix, Drake, Maverick Carter, Jamal Henderson and Drake‘s close business partner, Future, have joined in on the project.

Today, Drake gave fans their first taste of the show’s new season. Ahead of his show in London, Drake took to social media to drop the first trailer for season three. The trailer sets the tone for the new season when you hear the narrator say, “The olders are washed, the youngers fear nothing. And everyone wants to be a Top Boy.”

In addition to Drake, rappers Little Simz and Dave has also joined the show as cast members. Other cast additions include Kadeem Ramsay of Sex Education and Kola Bokinni of Black Mirror. Check out the trailer above and be sure to check out the show’s new season when it hits Netflix later this year. 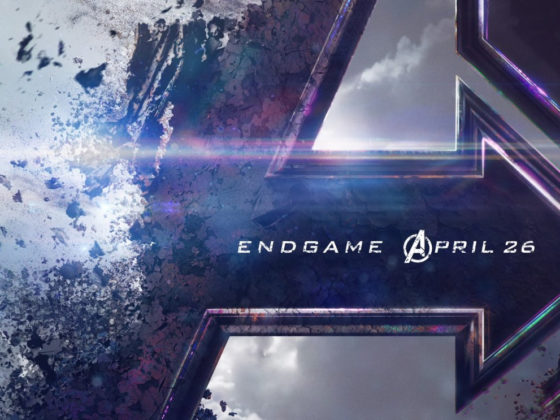 Marvel Rolls Out A New Special Look At ‘Avengers: Endgame’

Department of Justice Warns Academy About Exclusion of Netflix From Oscars