Tom Thibodeau has been out of a coaching job since his firing by the Minnesota Timberwolves in January of last year. Now, Shams Charania and Mike Vorkunov of The Athletic are reporting that the New York Knicks are in on Thibodeau as the favorite to potentially fill their coaching vacancy.

Thibodeau has enjoyed a successful coaching tenure in the NBA, holding a head coaching record of 352-246 in his time coaching the Chicago Bulls and Minnesota Timberwolves, being named Coach of the Year when he led the Bulls to an appearance in the Eastern Conference Finals in 2011.

Another name featured in The Athletic’s report regarding the Knicks’ coaching search is former Brooklyn Nets head coach Kenny Atkinson, who was let go by the Nets this past March and is expected to garner significant interest across the NBA landscape. 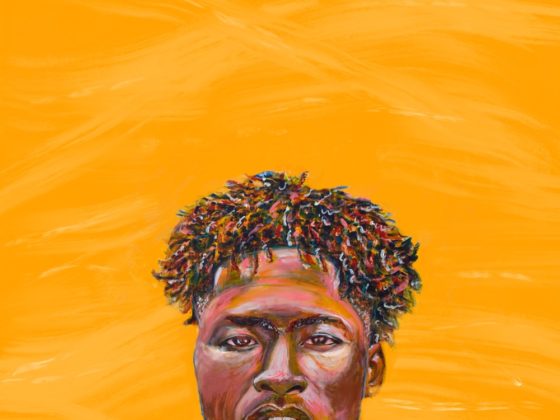 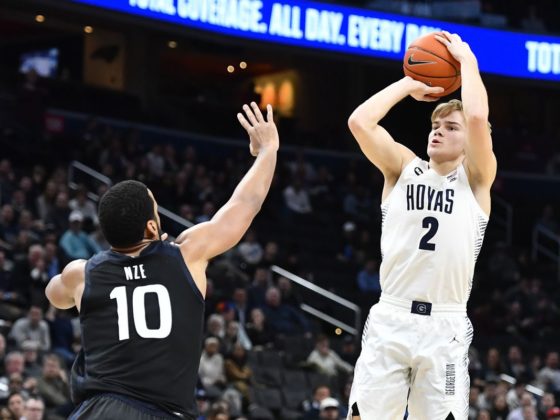