It’s been a rough season for the New York Knicks, right now the hold the 13th seed with 15-36 record and a couple of months ago they fired their head coach David Fizdale. On Tuesday they decided to fire their team president Steve Mills.

The Knicks will begin immediately to search for a new president but in the meantime, General Manager Scott Perry will oversee the team’s basketball operations. According to Adrian Wojnarowski from ESPN, the Knicks are targeting Toronto Raptors team president Masai Ujiri to replace Mills.

Mills joined the Knicks organization in 2013 as the General Manager and in 2017 he became the Team President after the team fired Phil Jackson. In the Knicks statement, Mills reflected on his time with the Knicks and thank the organization for the opportunity. 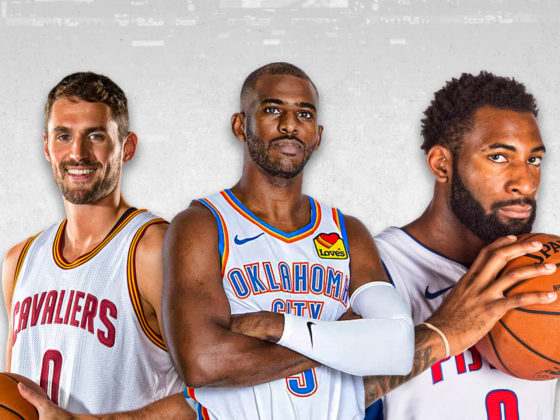 Despite Hype, the NBA Trade Deadline May Not Be Eventful 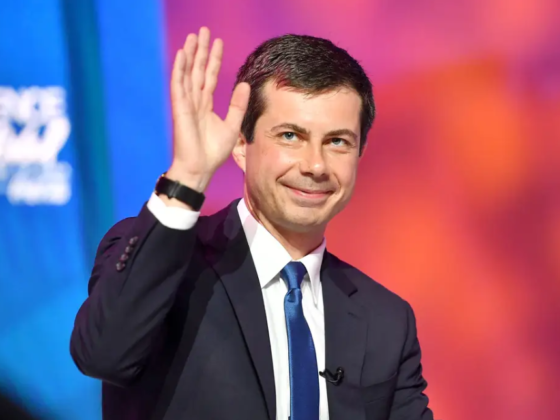