Only a quarter into the season, the New York Knicks made the first head coach firing of the season by dismissing David Fizdale from his position. The team also fired his assistant Keith Smart according to Adrian Wojnarowski from ESPN.

Team assistants Mike Miller and Pat Sullivan are the two candidates to become the interim head coach while the front office looks for another head coach.

Fizdale was in the second year of his 4-year deal that he signed in the 2018 offseason, after the Knicks fired Jeff Hornacek. In the current season, the team has a 4-18 record for the second-worst record in the NBA and the last position in the Eastern Conference.

In the season and a half that Fizdale coached the Knicks, they had a 21-83 record. Fizdale becomes the sixth head coach that the organization fires in the decade joining Mike D’Antoni, Mike Woodson, Kurt Rambis, Derek Fisher, and Jeff Hornacek. 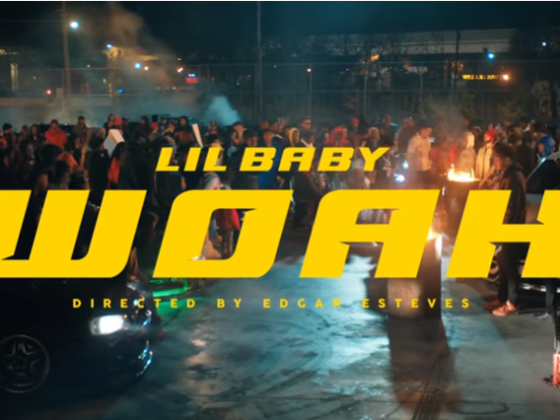 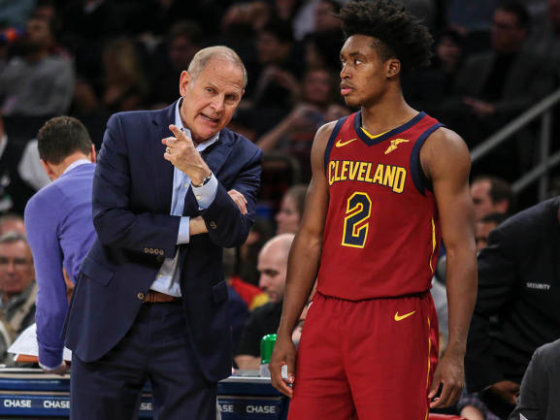