The New York Knicks joined the Memphis Grizzlies as two teams searching for a new head coach after the Knicks fired head coach Jeff Hornacek once the NBA season came to an end. While the Grizzlies decided to retain their interim head coach J.B. Bickerstaff, the Knicks decided to pick up the coach Memphis fired early into the 2017-18 season, David Fizdale.

The Grizzlies fired Fizdale after a 7-12 start to the season and a reported rift with star big man Marc Gasol. The two reportedly did not get along too well and Memphis decided to side with their big money star in Gasol. Fizdale registered a 50-51 record in his season-plus with Memphis. He famously spent eight years with the Miami heat from 2008-2016.

The Knicks head coach vacancy became the one with the most names connected to it this offseason at one point eclipsing over 10 people interviewing for the position. While the likes of Mark Jackson and Jeff Van Gundy were among the names connected to the gig, it’s Fizdale who gets the coaching job he coveted.

New Knicks head coach David Fizdale gets the job he strongly wanted after rolling the dice and turning down the Suns recently. 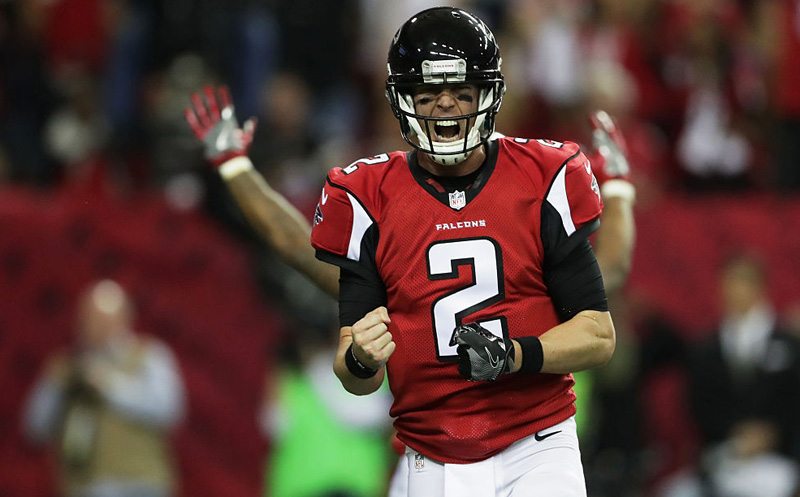 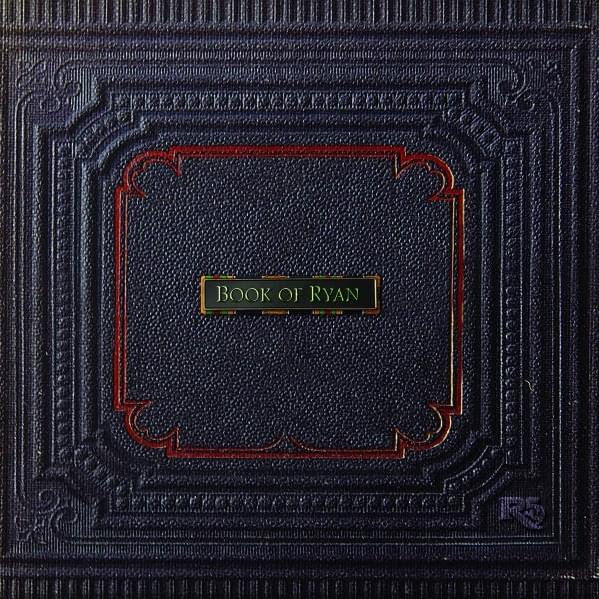