The Brooklyn Nets and head coach Kenny Atkinson have mutually agreed to part ways, the team announces. Jacque Vaughn will serve as the interim head coach. Shams Charania of The Athletic had the news first.

The Brooklyn Nets and Head Coach Kenny Atkinson have mutually agreed to part ways. Jacque Vaughn will serve as head coach for the remainder of the season.

ESPN’s Adrian Wojnarowski says Nets General Manager Sean Marks and Atkinson have sensed an inevitable split for a while now and decided to act on it sooner rather than later.

Sean Marks and Atkinson had several conversations and the sense had been that a change was inevitable and both sides decided that there was no sense waiting on it. Both had felt that Atkinson and Nets had run course together. They have maintained a close relationship.

Kenny Atkinson, like Brett Brown in Philadelphia, had to weather a storm of bad teams before getting the opportunity to coach a good one. But unlike Brown, who is still with the Sixers, Atkinson gets the boot before the team is truly competitive. Marquee signings Kevin Durant and Kyrie Irving have not even played one second together in Nets uniforms. Irving recently underwent arthroscopic shoulder surgery, ending his first season in Brooklyn earlier than anticipated.

The 52-year-old Atkinson finishes his Brooklyn tenure with a 118-190 record but led the Nets to a 42-40 record last season, clinching a playoff appearance. Given his track record of working with rebuilding teams, Atkinson should be a highly sought-after coach this offseason. 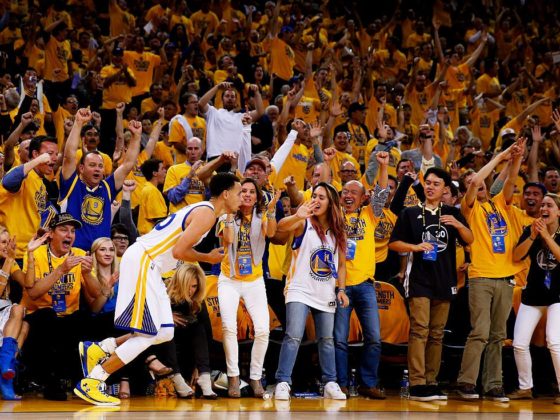 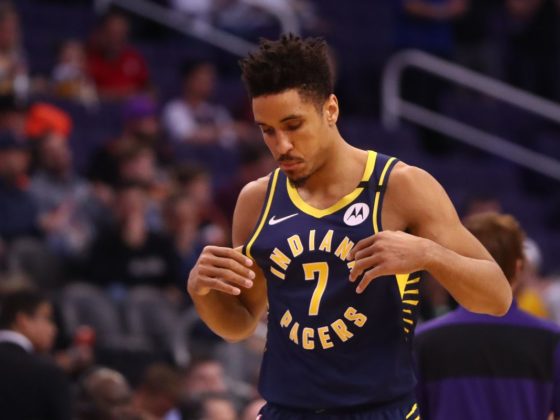