With Kevin Durant now making his free agency decision, some of the most intriguing pieces of the free agency window have seemingly fallen into place. As reported by ESPN’s Adrian Wojnarowski, the Brooklyn Nets are signing Durant to a four-year, $164M contract to play alongside Kyrie Irving on a four-year, $141M deal as well as adding former all-star center DeAndre Jordan, forming a powerhouse team in the Eastern Conference.

Durant’s exit from the Golden State Warriors had been heavily speculated on, specifically following the reports of internal strife between Durant and his teammates, and the occurence of his Achilles injury in the NBA Finals.

Irving’s exit from the Boston Celtics follows a season in which the Celtics failed to live up to their lofty preseason expectations, marred by reports of chemisty problems between Irving and his teammates.

The tandem of Durant, Irving and Jordan will ensure that the Nets will be a formidable force in the NBA for years to come, as Irving will anchor the squad while Durant rehabs his Achilles next season. 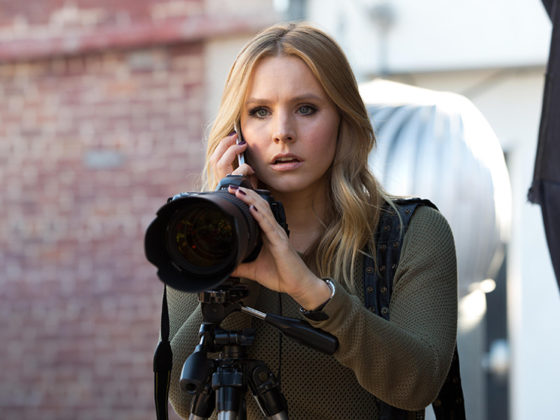 Everything Coming to Hulu in July 2019 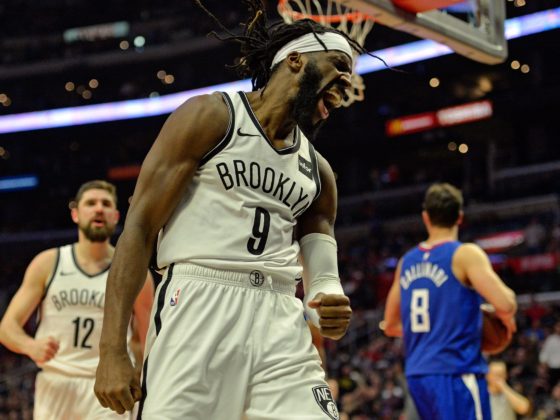