Kevin Durant returned to the lineup as the Golden State Warriors staved off elimination in the 2019 NBA Finals with a one-point victory on the road in Game 5 against the Toronto Raptors. However, the defending NBA champs did not have much time to celebrate.

The Western Conference champions were dealt a serious blow by the basketball gods. After scoring 11 points in 12 minutes of action, Kevin Durant left the court with an apparent leg or foot injury. Initial speculation led many to believe that the reigning NBA Finals MVP had injured his Achilles, and Warriors GM Bob Myers later confirmed it was indeed an injury to his Achilles.

"It's an Achilles injury. … He'll have an MRI tomorrow."

Bob Myers holds back tears as he explains the magnitude of Kevin Durant's injury. pic.twitter.com/glQ6j5hATe

Prior to Game 5, Durant reportedly had a strained calf. After Game 5, it was being reported that many around the Warriors believed the former MVP suffered a torn Achilles. Durant announced on Wednesday afternoon that he did rupture his Achilles and underwent surgery to repair it.

Durant will obviously miss the remainder of the 2019 NBA Finals, and the injury will likely sideline him for the majority of next season as well. Not to mention, this injury could have serious implications on his impending free agency this summer.

Durant’s ruptured Achilles is not the first major injury the superstar has suffered during his career. During his time in Oklahoma City, he missed the majority of the 2014-15 season with a string of foot injuries. Considering the seriousness of this injury, it is possible fans could miss out on two seasons of a future Hall-of-Fame forward in his prime. We wish Durant all the best in his recovery going forward. 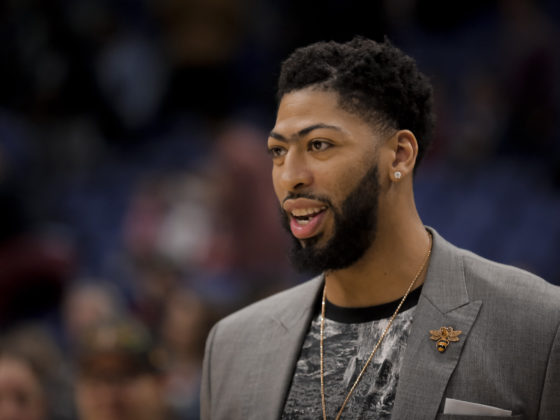 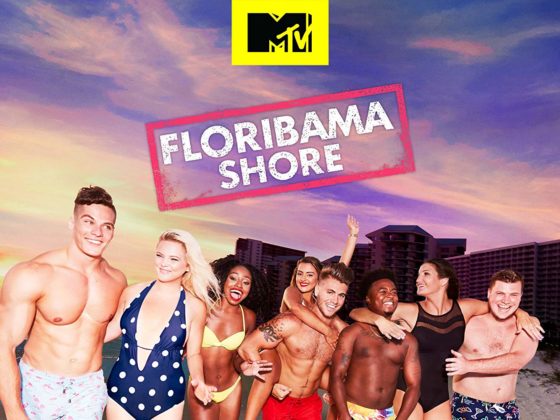 ‘Floribama Shore’ Renewed by MTV for a Third Season