When the Warriors announced that Kevin Durant would play in game five of the 2019 NBA Finals for the first time since injuring his calf over a month ago, there was a sense that Golden State wasn’t going to let itself lose this game. They were down 3-1 in the series, after all, and with so much uncertainty this offseason, they seemed to understand that they needed to do everything the possibly could to win this game. Here’s how they pulled it off and how we proceed moving forward.

The biggest thing in this game, aside from the actual result itself, were the Warriors injuries. They’ve dealt with health problems this whole series (which is partially why they found themselves in an elimination game in Toronto in the first place) but those felt particularly pronounced tonight.

Prior to the injuries, they actually started to look like themselves for the first time in these Finals. They started out the first quarter hitting their first five three’s and it appeared as though they were going to do the thing they’ve done since this dynasty began: run the other team off the floor. Even Durant, who hadn’t played since the Houston Rockets series, was getting in on the action:

They took a 62-56 lead into the half and looked like they were going to run away with it. But midway through the third quarter, everything stopped.

After squaring up Serge Ibaka, KD appeared to re-injure the leg that had kept him out for so long. They found a way to win the game without him, but if this series has taught us anything, it’s that they need him if they’re going to have any chance at winning. Unfortunately, it doesn’t appear as though they’re going to get him back any time soon.

"It's an Achilles injury."

“An incredible win, and a horrible loss at the same time"

As of right now, the extent of the injury isn’t known but the early signs don’t look great. Warriors backup big man Kevon Looney also left the game after re-aggravating his chest injury but Looney says he’ll be good for game 6 despite the obvious pain he was in.

Kevon Looney, already playing with an injury of his own, was down in some pain on this play pic.twitter.com/g7zpgUyl4Q

Kevon Looney sounded optimistic about playing in Game 6. Looney said training staff said injury can’t worsen and it’s a pain threshold issue. And Looney vowed he will keep getting treatment and play through it

One of the more frustrating narratives over the past few years has been the lazy and largely disproven idea that Curry never shows up when it matters the most and tonight was yet another example of why that’s flat-out wrong. As he’s done this whole series, he carried the Golden State offense tonight and he was the reason they were in the game at all. Remarkably, he only finished with 31, but if you didn’t look at the box score at all, you’d likely be convinced that he had well over 35.

Every time the Warriors’ lead looked like it was going to slip away, Curry was there to either drain a big shot himself or put one of his teammates in position to do so. He even did it in one of the biggest moments of the game:

No matter how this series turns out for the Warriors, Steph’s made all the silly narratives about his playoff performance a moot point.

The Raptors couldn’t get over the hump

When the Raptors took a six-point lead with a little over two minutes left to go, it didn’t really feel like they were going to be able to pull it off. Even though they had all the momentum they could ask for and one of the best isolation scorers of all-time, it never seemed like they were going to win. And that’s largely because almost every time they had gotten close earlier in the game, the Warriors would hit a huge shot.

Dray to DMC for the quick two ?

And so it wasn’t much of a surprise when Curry and Klay hit these huge three-pointers to seal the game:

THEN KLAY THOMPSON PUT THE WARRIORS AHEAD WITH UNDER A MINUTE TO GO pic.twitter.com/hrNWXcdbg0

The Raptors definitely had their chances to win this game, but when the Warriors were hitting shots like this, it’s tough to ask them to do much more.

Game 6 of the 2019 NBA Finals will be Thursday night at 9 PM ET on ABC coming live from Oracle Arena in Oakland. It will be the final game played at the arena that’s been the Warriors home since 1971. 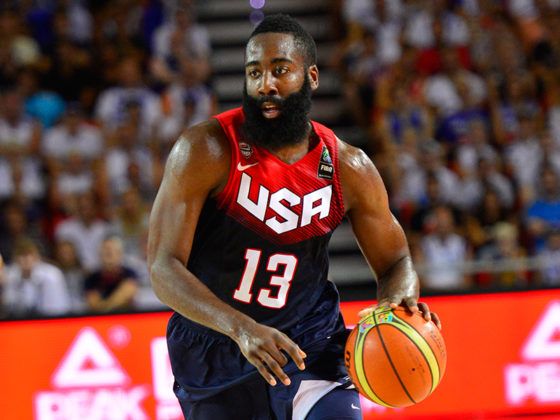 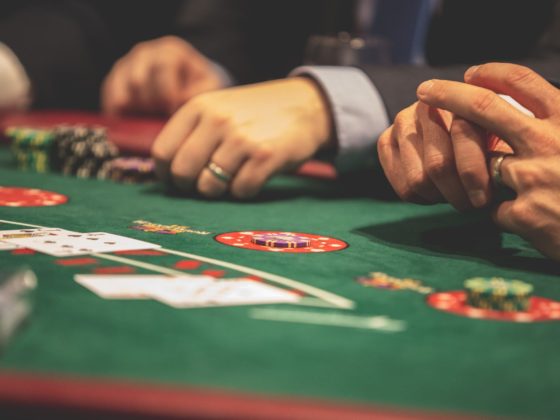 Famous Casino Wins: How They Did It