Golden State Warriors forward Kevin Durant suffered a strained right calf in the third quarter of the Warriors’ Game 5 against the Houston Rockets and was unable to return for the remainder of the contest. Despite Durant’s absence, the Warriors went on to win the game 104-99, and will now have to find a way to secure a win in the last two games of the series, as Durant will not be re-evaluated until next week.

Warriors will have to find a way to beat Houston in Western Conference semifinals, but Kevin Durant could be back for the Western Finals. https://t.co/NpwRRAPXkh

With Durant out, the Warriors are missing the most dangerous piece of their offense. Averaging 34.2 points per game throughout the Playoffs, offensive threats such as Stephen Curry and Klay Thompson will have to make up for the production lost through Durant’s injury.

Since Durant joined the Warriors in a move that completely shifted the landscape of the league, the Warriors have won back-to-back NBA Championships and have been heavily favored to win once again this year leading up to Durant’s blockbuster free agency decision this summer. 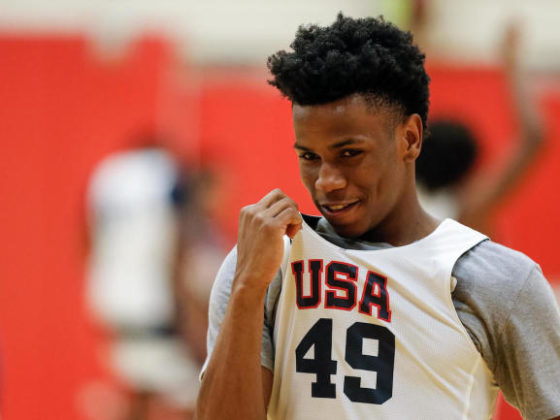 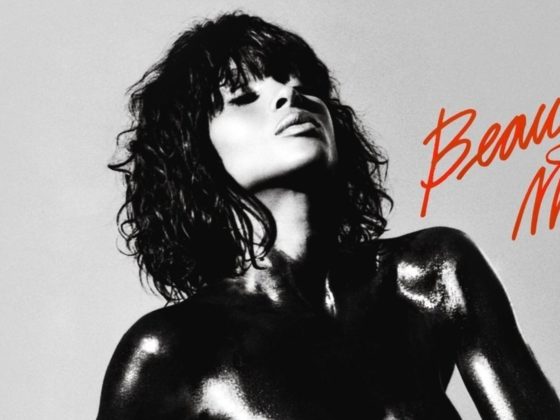