After re-aggravating his shoulder injury, Kyrie Irving underwent successfully an arthroscopic surgery -performed by Dr. Rylie Williams III- on his right shoulder. Irving will miss the remainder of the Nets season and is expected to make a full recovery. The team released a medical update on Irving’s condition.

Irving signed as a free agent with the Nets and had a strong start in the season. But within the first games, he suffered a shoulder injury that kept him sidelined for 26 games. He would come back later to play 9 games before re-aggravating his injury which required surgery.

The Nets are currently in the eighth seed in the Eastern Conference with a 26-33 record despite several injuries like Kevin Durant‘s achilles injury and Caris LeVert’s thumb injury.

Despite playing only in 20 games for the Nets this season, Irving averaged a career-high in points (27.4) and rebounds (5.2) and a second-best in assists (6.4) while playing 32.9 minutes per game. 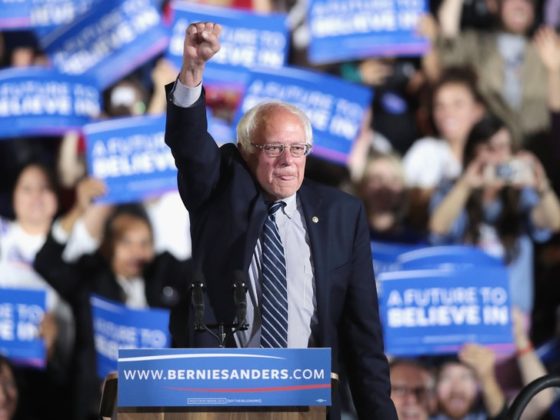 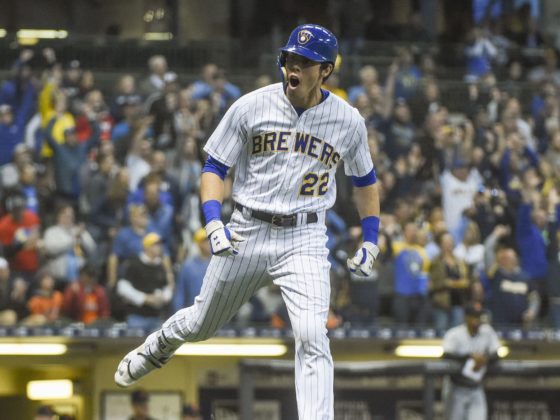