The No.1 draft pick of the 2022 WNBA Draft Rhyne Howard has been announced as the winner of the Rookie of the Year Award, joining Angel McCoughtry (2009) as the only two players to win the award for the franchise.

Howard received 53 votes from the panel of 56 sportswriters and broadcasters. Shakira Austin from the Washington Mystics received two votes and NaLyssa Smith from the Indiana Fever received the remaining vote.

In her first season, Howard was selected for the 2022 WNBA All-Star Game, won all four KIA WNBA Rookie of the Month awards, and earned one WNBA Eastern Conference Player of the Week honor for the first week of the season.

Statistically, she averaged 16.2 points, 4.5 rebounds, 2.8 assists, and 1.5 steals in 31.3 minutes per game while starting in all 34 games of the season. She also set the record for most three-pointers made by a rookie with 85 and set the Dream franchise rookie records for total points (552) and rebounds (154).

In addition, the league announced the 2022 All-Rookie Team. Queen Egbo from the Indiana Fever and Rebekah Gardner from the Chicago Sky joins Howard, Smith, and Austin for the five-player lineup. 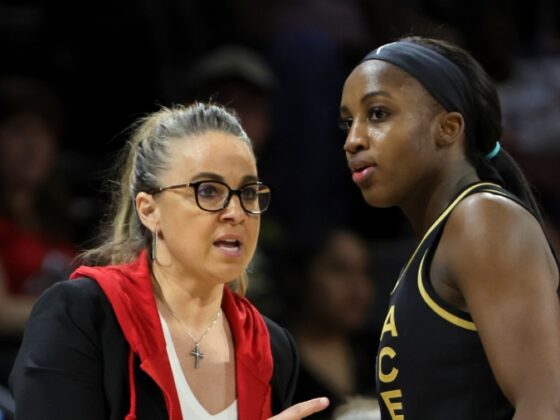 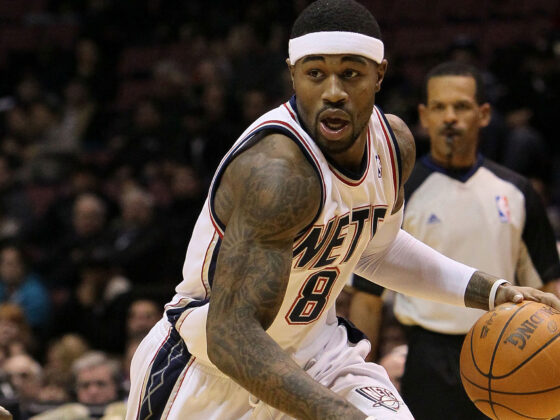