Rajon Rondo was coming off a “prove it” contract with the Sacramento Kings but his path to the end was particularly bumpy. Rondo went through some on-court and off-court issues with the Kings but he did make it through the season.

With Derrick Rose traded out of Chicago, the Bulls needed to make a move to get a point guard. Their backup option in E’Twaun Moore signed away from Chi-town so the Bulls were without a starting point guard.

Following from Marc J. Spears of The Undefeated on ESPN.com.

Bulls to sign guard Rajon Rondo to a two-year, $28 million deal, he confirmed to @TheUndefeated.

"I'm excited. Great organization with pieces around me that I'm excited about," @RajonRondo told @TheUndefeated about going to @chicagobulls

Last year, Rondo averaged 11.9 points per game with 11.7 assists and six rebounds per game. It was the second best season of his NBA career and it was a nice bounce back year for him amid scrutiny.

For the Bulls, they get a point guard to pair with Jimmy Butler to execute a fast paced offense under Fred Hoiberg. 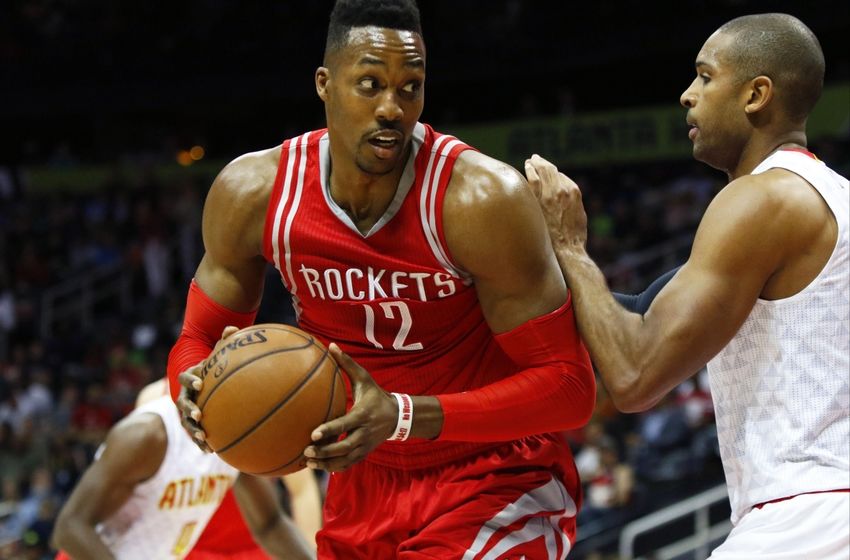 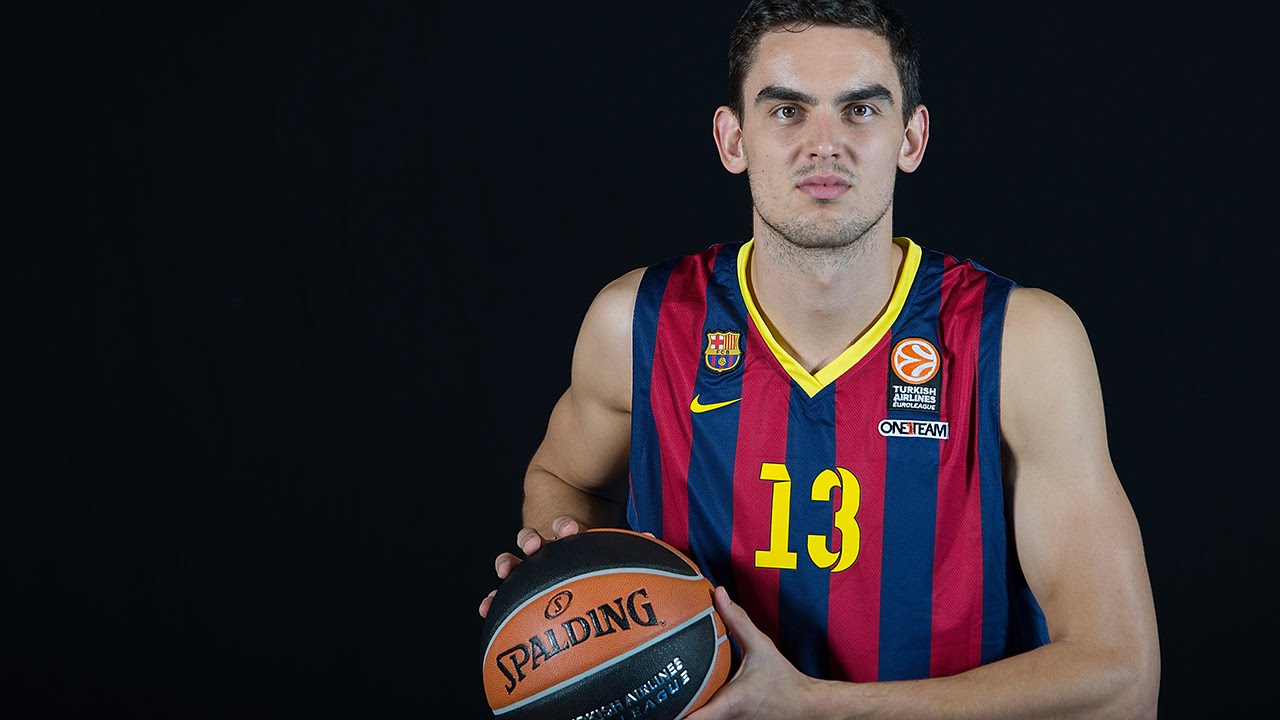