Rajon Rondo is a free agent this summer after spending one year in the melting pot that is the Sacramento Kings. The 10-year veteran spent the majority of his career in Boston, then moved onto Dallas in 2014, where things didn’t work out too well, and finally spent a tension-filled season with Sacramento.

Rondo spoke to ESPN’s The Jump about his future in the league, how his one year with DeMarcus Cousins was, and the controversy surrounding the Kings. Rondo, who enjoyed a bit of a bounce back year, averaging 11 points and 11 assists, along with 2 steals and 6 rebounds this season in a Kings uniform, said DeMarcus Cousins is the best big in the league, and would like to build with him:

“He’s one of the guys that’s very selfless. He has to find other ways to get it done. He’s going to continue to grow and learn. I was just glad I was able to be in his life and have a little bit of influence and help him a little bit this year,” said Rondo.

Rondo said he would “love to continue to play with” Cousins, but for that to happen, he and the Kings need to “come together and figure out if we can work, but if not, I’m always in, I’m open. I’m open this summer and I look forward to having a great career.”

Cousins had another year of statistical success, which resulted in an All-Star appearance, but that doesn’t mean much for Rondo and DeMarcus, who are both looking to win in this league. If you look at the Sacramento Kings roster, there should really be no reason that this isn’t a playoff team. With a core of Cousins, Rudy Gay and Rondo, you would think this team would be able to win more than 33 games in a 82 game season. Rondo points out that the reason this happened is because the tension in the locker room really never let the team build together:

The 30-year-old point guard said that the Kings “didn’t sacrifice enough for one another” in 2015-16.

“There were too many distractions on and off the court. The organization as a whole, I don’t think was together completely. I think as a team you have to want the best for the next man beside you, and that wasn’t the case with the Sacramento Kings,” he said.

Despite this, the Kings hope to bring in a new mentality this following season by firing Head Coach George Karl and hiring Dave Joerger. The former Grizzlies coach can hopefully implement a different culture that can finally get this organization on the right path. Rondo mentioned that the tension between Cousins and Karl was a major reason for issues in the locker room:

Of Cousins’ relationship with former Kings coach George Karl and his staff, Rondo said there was “a lot of tension at first.”

“Too much tension. I’ve never witnessed or experienced a thing like that in my 10-year career,” he said.

Rondo’s been in some pretty tense situations himself with coaches and players included. Remember the situation with Rick Carlisle in Dallas? For him to say that Cousins and Karl was one of the most tension-filled situations is not a good sign of the team’s well-being. Rondo will take all this into consideration heading into free agency. Teams have voiced their interest for Rondo, most notably the Knicks, who are in serious search for a point guard. Rondo would probably love to continue to play with DeMarcus, but not under the conditions of the Kings organization. Vlade Divac and staff have a lot of work to do, and it does not start with their roster, it starts with the culture of the organization. 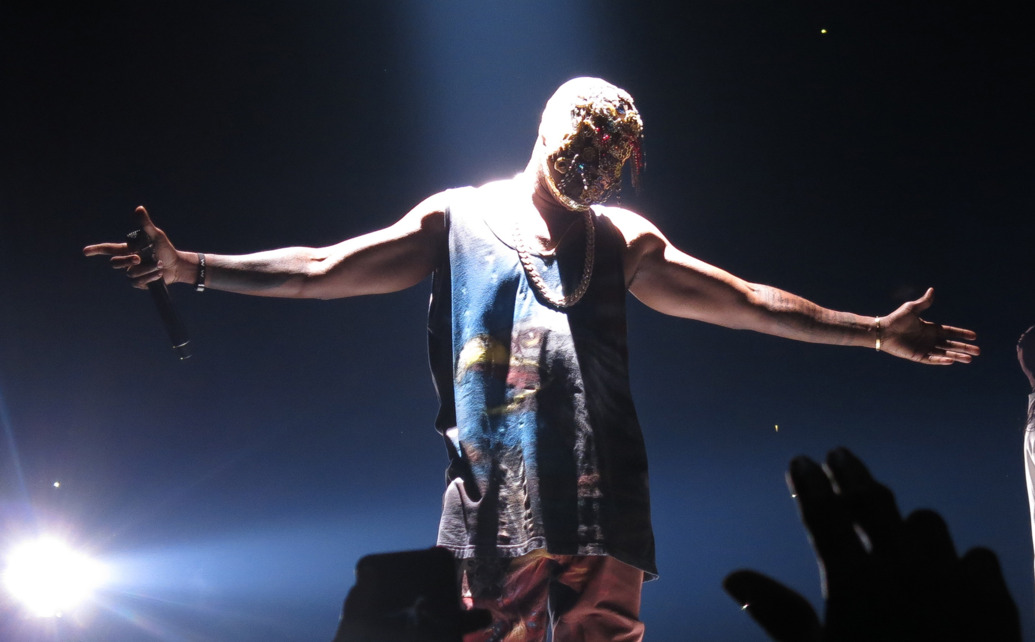 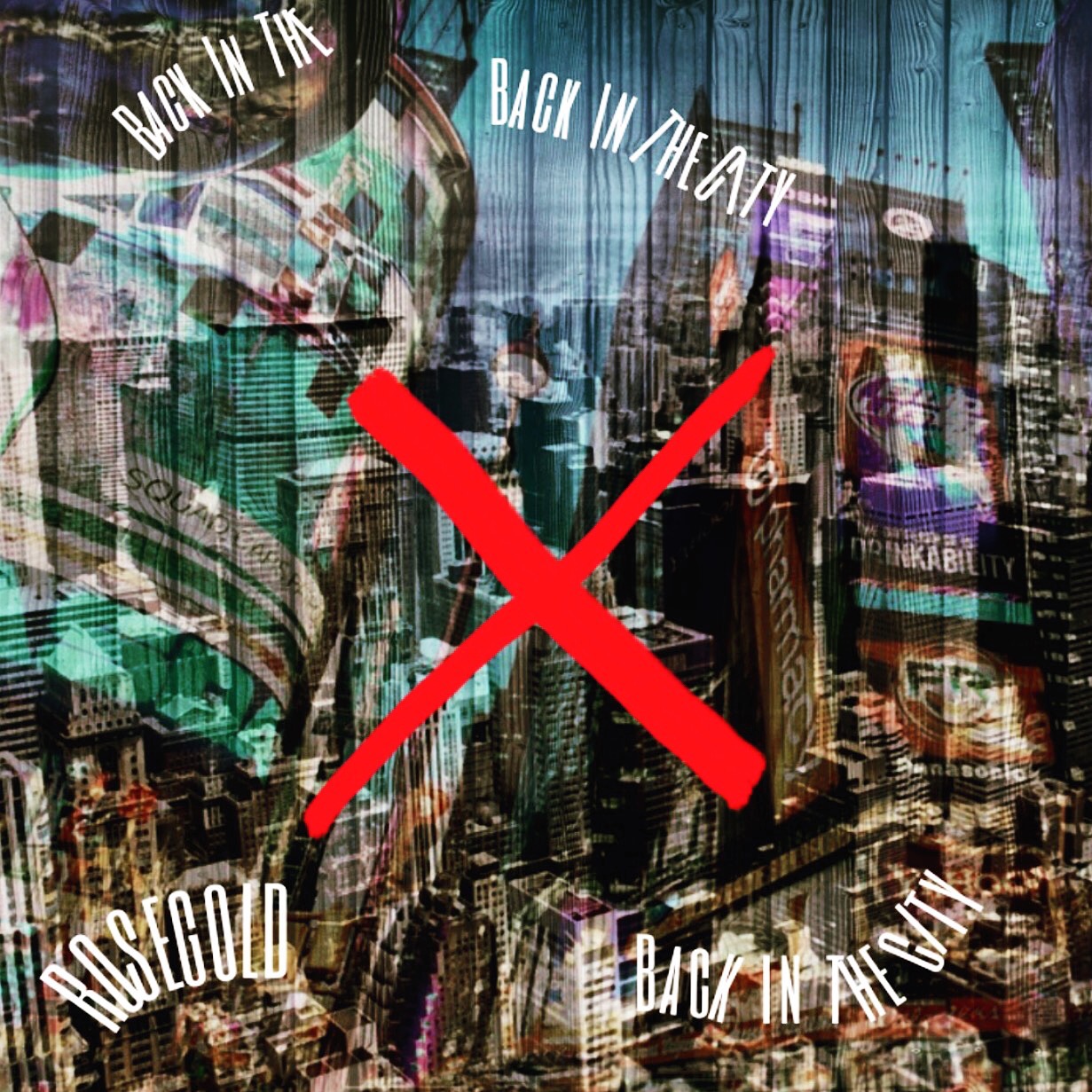 Vic Damone & Zane Davis – ‘Back In The City’