The Kentucky Wildcats picked up a somewhat surprising commitment on Saturday from 2021 top 55 recruit Nolan Hickman. He is a top ten point guard in the class and the best recruit from the state of Utah. Kentucky did not officially offer him until the day of his commitment to John Calipari and the Kentucky Wildcats. The program needed a point guard from the 2021 class after Kennedy Chandler picked the Tennesse Volunteers over Kentucky and other programs.

Talked with Nolan Hickman last night, he was ready to shock the world and announce his commitment. Kentucky lands him and it’s a solid pickup from John Calipari.

Hickman is a very skilled prospect.

The commitment came out of the blue for most people, but this could be the beginning of a very good recruiting month for Calipari and the Wildcats. Hickman is the first commitment for Kentucky in the 2021 recruiting class. They have some offers out to other players and there seems to be some interest from at least two of the players. Hickman’s composite ranking puts him at 51st in the class but some rankings have him as high as the 30th best recruit. Head Coach John Calipari has his point guard locked up for 2021.

Hickman is a great start to the Wildcat’s 2021 recruiting class and he could easily rise in the rankings before the list is finalized. He checks in at 6’2″ and 185 pounds and his skillset is perfect to run the offense in the SEC. It is hard to say at the moment if Hickman has any potential to be a “one and done” prospect. The likely scenario is he spends two or three years under the tutelage of Calipari. His focus now will shift to the wings of the 2021 recruiting class. 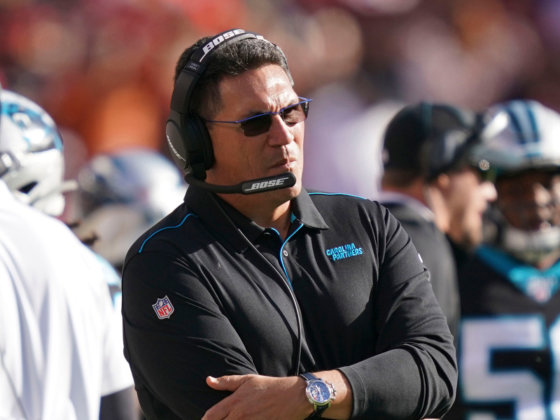 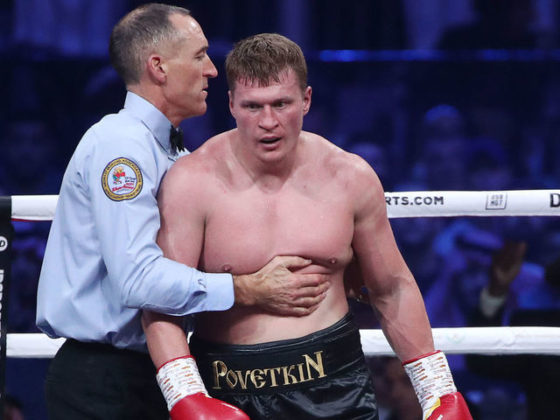