The class of 2021’s top-rated point guard Kennedy Chandler has made his college decision. Chandler has committed to the Tennesse Volunteers over the Duke Blue Devils, North Carolina Tar Heels, Kentucky Wildcats, and Memphis Tigers. The Coronavirus Pandemic has made it impossible for Chandler and other prospects to visit campuses, so virtual visits have dominated the recruiting process this year. Chandler decided to announce due to the date for on-campus visits continuing to be pushed back. He is expected to be a “one and done” prospect and a first-round pick in the 2021 NBA Draft.

Kennedy Chandler, ESPN’s No. 1-ranked PG in the class of 2021 has committed to @Vol_Hoops ?

Head Coach Rick Barnes continues to pull in top-rated talent for each recruiting class. Chandler is a talented point guard that will elevate the Volunteers program for the likely short amount of time he’s on the court for the program. The 2021 point guard will rate as the program’s third-best recruit since they began the rating system. He is also the program’s first recruit in the 2021 class, but Chandler made it clear that he wants other talented guys to join him. This is a major get for Barnes and the Volunteers program.

The talented point guard is listed at 6’1″ and 165 pounds. He is a stellar point guard on the offensive and defensive side of the ball. The Sportscenter live stream feature Chandler talking about his decision to commit to Tennesse and some of the NBA point guards he studies. He mentioned Damian Lillard, Chris Paul, and Ja Morant (who was watching the stream) as point guards in the NBA he studies often. Those are some distinctly different styles and it will be interesting to see how his game develops over time. 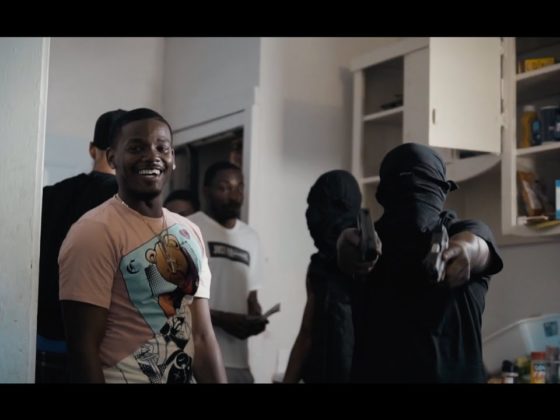 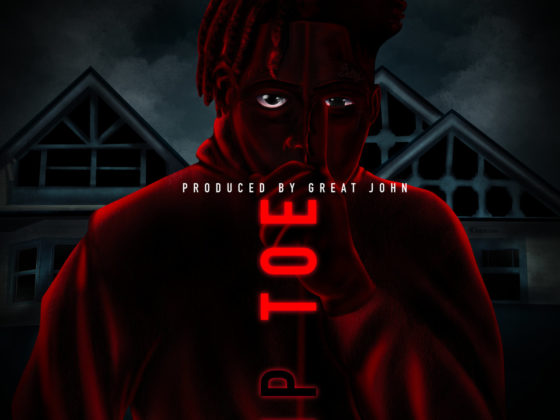