Alexander Povetkin stunned the world of boxing last night with a fifth round knockout over title contender Dillian Whyte. Povetkin put the top heavyweight on his back with an uppercut to end things.

“I can’t quite believe it,” Matchroom’s Eddie Hearn said.

“When the punch landed I felt like I was in a dream. After two knockdowns I felt it was over, but this is the drama of heavyweight boxing and one punch completely changed the fight,” he added.

“We have a rematch clause, and the first thing Dillian said to me was, ‘Get me that rematch.’ … We’ll exercise that rematch clause. We’ll look to make that before the end of the year, and it’s a huge fight. He will rematch Alexander Povetkin and bring his No. 1 position back to life,” Hearn said after the fight.

Whyte’s loss puts things in a difficult place for the heavyweight division. Whyte and Oleksandr Usyk appeared to be next in line to challenge the big three, Anthony Joshua, Deontay Wilder and Tyson Fury. However, his defeat may open the door for another contender to take his spot. 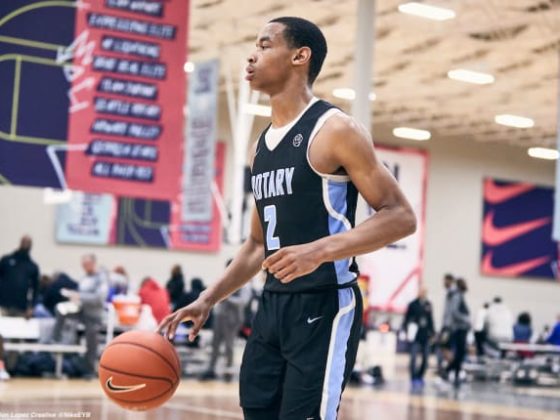 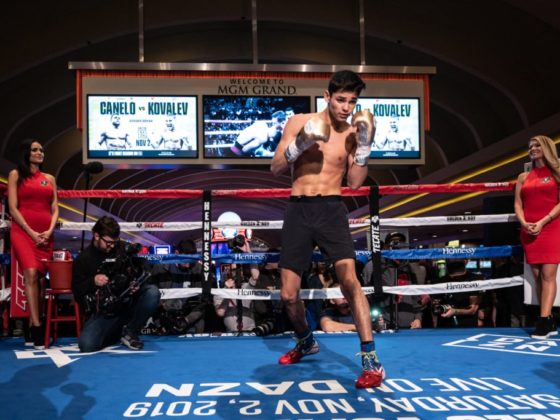