Of rules up to be voted on by the NFL owners this offseason, the two that got the most attention leading up to the vote were: putting an official in a booth overlooking the field of play to help with calls, particularly replays, and introducing an untimed down in which a team would have to convert a 4th-and-15 down instead of an onside kick.

Neither of those rules was voted into practice.

The untimed onside kick alternative seemed to have enough support to pass going into the vote, so it was a bit surprising that it got voted down. That rule gave teams the option to try and get 15 yards or more from their own 25-yard line instead of an onside kick attempt. If the team converted the down, they got to keep possession. If they didn’t, the opposing team would take over wherever the ball was ruled down.

One rule, which stipulates that all plays resulting in scores or turnovers are subject to a booth review was in practice last season, but just on a trial basis. That is now made permanent.

Extending defenseless player rules to kick and punt returners was also approved. Those infractions will result in a 15-yard personal foul penalty.

NFL owners also created a rule that closed a loophole a couple of coaches have taken advantage of. Previously, teams were able to stop the clock by committing multiple penalties. That will no longer be allowed.

Teams also increased the number of players that can come off the injured reserve list during a season from two to three. 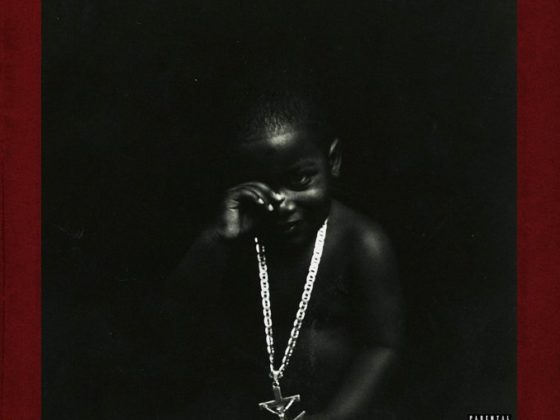 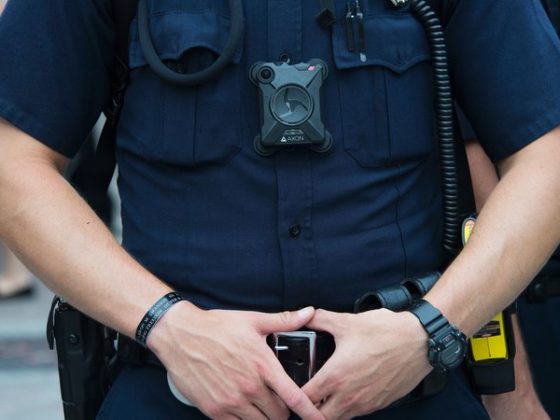