With a new NFL CBA (Collective Bargaining Agreement) being negotiated between NFL team owners and the players union, changes to the league’s playoff format, as well as the way revenue is shared amongst players, is set to be changed.

According to reporting by ESPN’s Adam Schefter, proposed changes to the playoff format under the new CBA would include expanding the field of Wild Card games to six from the current four, as well as a possibility of an increase in regular season games from 16 to 17.

More details: Under the current CBA proposal that NFL owners are pushing for, the playoff field would be expanded to seven teams, while the regular season would be increased to 17 games per team, and the preseason shortened to three games per team, per sources.

Under the current transformational CBA proposal that NFL owners are pushing for, there would be more drama at the end of the regular season…and six – six! – games on wild-card weekend. Imagine three wild-card games on Saturday, then three more Sunday.

More on the transformational CBA proposal now on the table, per sources: As part of the new deal, players go from 47% share under current deal to 48% share at 16 games, and then to 48.5% share if they go to 17 games, shifting $5 billion of revenue to players’ side.

The new Playoff format would remove the first-round byes from the second-seeded teams in both conferences, slots this past season that were occupied by the Green Bay Packers in the NFC and the eventual Super Bowl champion Kansas City Chiefs in the AFC. The teams that would have taken the additional Wild Card spots under the new NFL CBA this past season would have been the Los Angeles Rams and the Pittsburgh Steelers. 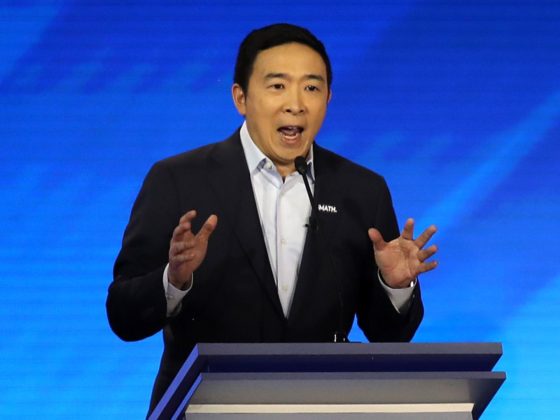 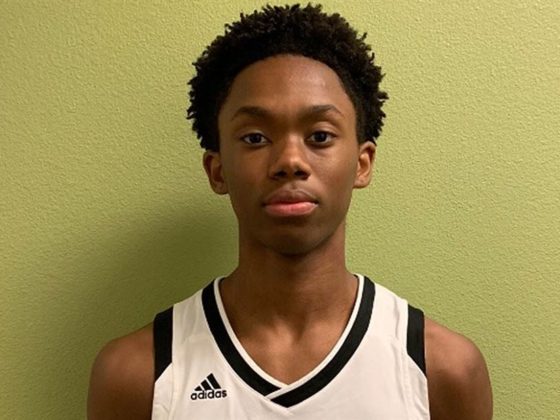