Story (May 29, 2020 at 5:34 p.m.): Hennepin County Attorney Mike Freeman has confirmed reports that former Minneapolis Police Officer Derek Chauvin has been charged with third degree murder and manslaughter in the death of George Floyd. Floyd was killed on May 25, 2020 following an encounter with police. Shortly thereafter, video surfaced of the encounter and showed Chauvin pressing his knee against the back of Floyd’s neck as he begged for help. This video incited dozens of protests across the country in cities like Louisville, Phoenix, New York and of course, Minneapolis.

“The investigation is ongoing,” Freeman said.

“We entrust our police officers to use certain amounts of force to do their job to protect us. They commit a criminal act if they use this force unreasonably,” he added.

Freeman later added that the other three officers seen in the video are currently under investigation as well.

Minnesota Bureau of Criminal Apprehension took the former officer into custody Friday afternoon. If convicted of both charges, Chauvin faces to 35 years in prison. His attorney’s have not issued an official statement at the time. 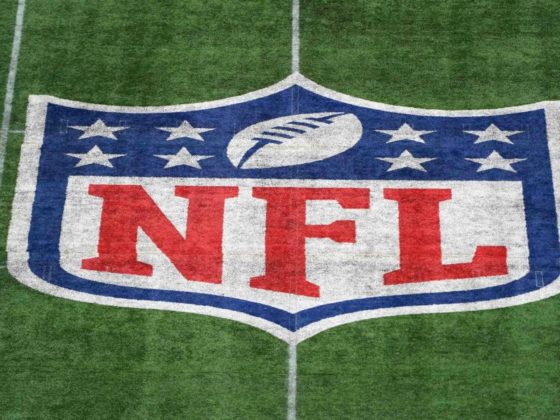 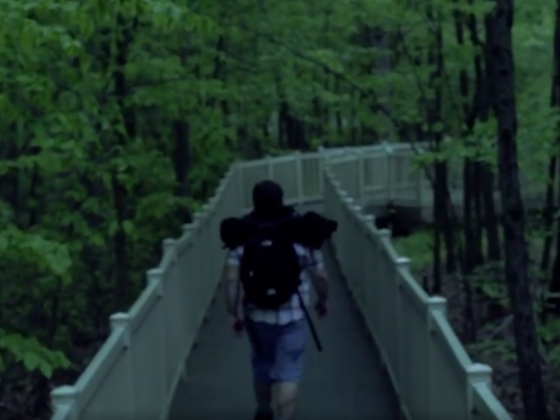 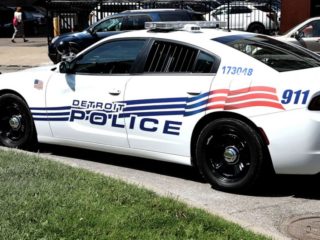 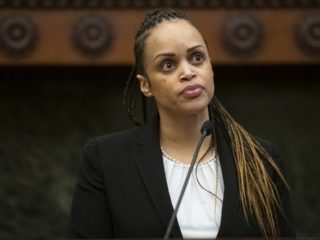 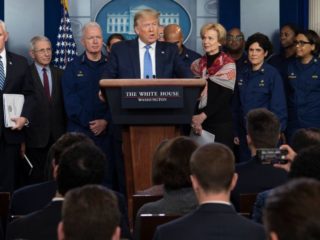