In the fallout from Major League Baseball’s investigation of sign-stealing, another manager has been fired. The New York Mets have reportedly parted ways with manager Carlos Beltrán. After his involvement with the Houston Astros during the 2017 season scandal, Beltrán stepped down before even managing a single game. The Mets general manager Brodie Van Wagenen has been rumored to be skeptical of Beltrán after the recent events with the Astros scandal.

Beltran stepping down as #Mets manager, sources tell The Athletic.

Beltrán was hired by the Mets this offseason and will be done before he even gets the chance to manage a game. This is the first time this has happened since 2004 when the Diamondbacks fired Wally Backman four days after being hired. He had some legal issues come about that caused his managing demise. Beltrán, however, will most likely be replaced by Eduardo Perez, Hensley Meulens, or Luis Rojas according to The Athletic. The Mets are looking to stay competitive in the National League East after they almost chased down a wildcard appearance in the 2019 regular season.

Beltrán is the third manager who has been fired in the wake of the investigation. AJ Hinch was first to go when the Astros owner Jim Crane relieved him of his duties after he was handed his suspension. Following Hinch’s firing, the Boston Red Sox parted ways with Alex Cora who had major involvement in the Astros sign-stealing investigation.  The league is yet to levy penalties on the Red Sox and Cora, but Beltrán’s departure leaves three teams without managers with under a month until players report for Spring Training. 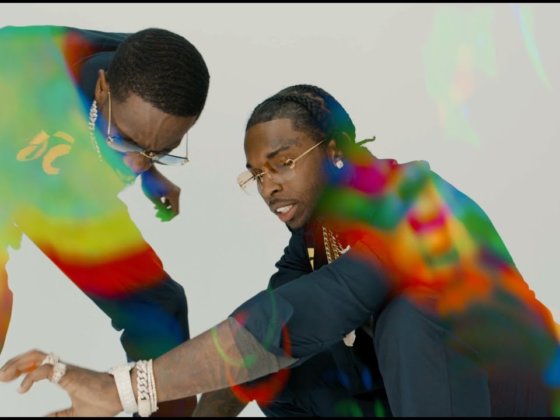 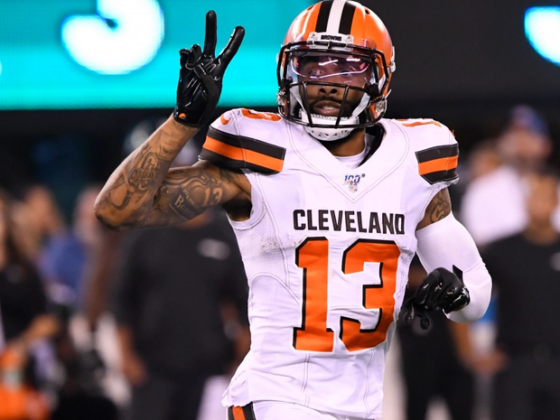