Per multiple outlets, an arrest warrant has been issued for #Browns WR Odell Beckham. He is being charged with simple battery.

He slapped the ass of a cop during #LSU's post-game locker room celebration.

The Browns have issued the following statement in regards to the incident:

Beckham Jr is now involved in his second controversy stemming from the National Championship game, as he was seen handing out money to several LSU players, which would be a violation of NCAA guidelines.

Odell Beckham Jr. joined the Browns in a high profile trade from the New York Giants before the start of the season, but the pairing failed to produce meaningful results as the Browns only put together a record of 6-10 in the course of 2019. Newly appointed Head Coach Kevin Stefanski will look to bolster his roster and turn the results from this past season around, with Beckham a major factor in that equation. 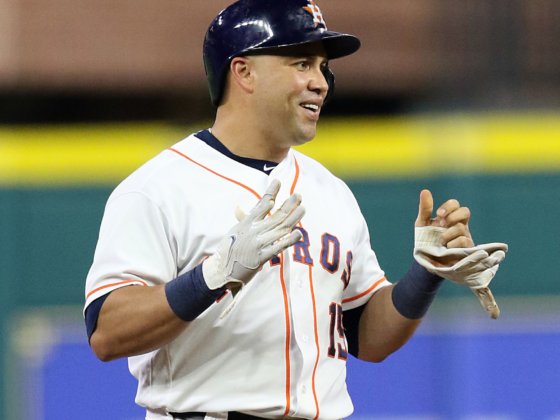 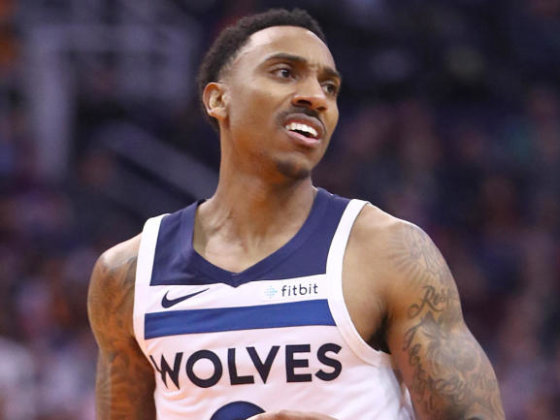