The Boston Red Sox have released a statement detailing that the team is parting ways with manager Alex Cora. Recently, the Houston Astros were informed of their punishments for the conclusion of the sign-stealing investigation which was immediately followed up with the firing of Jeff Luhnow and AJ Hinch. Cora was not punished during the Astros investigation, and the rumor is his punishment is going to be far more severe than the one-year bans handed to Luhnow and Hinch. Jeff Passan was quick to announce the team parting ways and the statement coming out.

Alex Cora is out as Boston Red Sox manager following the fallout of the sign-stealing scandals that have enveloped baseball.

Statement from the Boston #RedSox and Alex Cora: pic.twitter.com/qXsUhSobSy

The Red Sox are still under investigation for their illegal use of the technology during the 2017 season and beyond. Cora was a leader in the Astros sign-stealing scheme which was ultimately driven by the players with his help. The two sides mutually agreed that it was not going to be beneficial for the team to continue with Cora at the helm of the team. On the other hand, Cora did not want to be a distraction to the team and released his statement via the Red Sox.

In his first season with the Red Sox, Cora coached the team to a World Series Championship in 2018. The Red Sox did not make the playoffs in 2019, finishing with an 84-78 record coming in third in the American League East. The investigation of the Red Sox continue, but Cora is no longer a member of the Red Sox organization. The league has been in outrage over the lack of severity in punishment to Luhnow and Hinch, it will be interesting to see how Rob Manfred elects to handle Cora’s punishment. 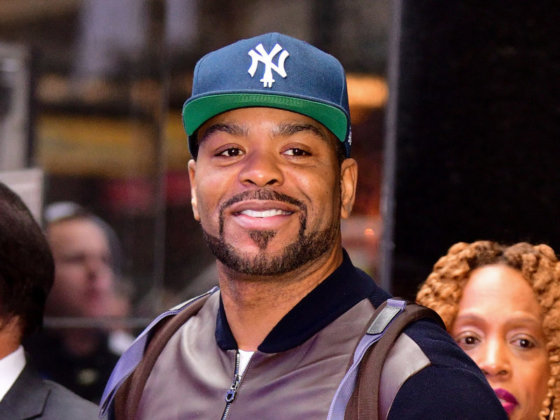 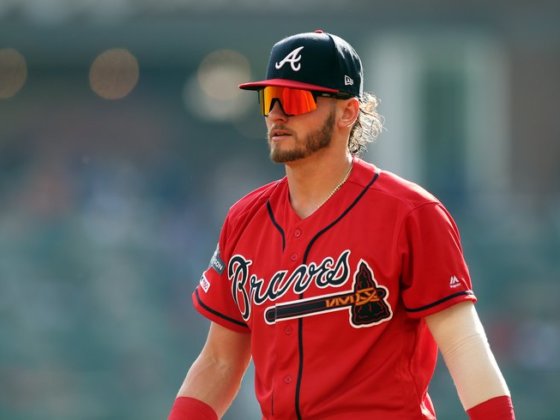