Kentrell “NBA Youngboy” Gaulden will be released from jail on bond as he awaits trial on a weapons case. The artist’s attorney, Drew Findling, tells TMZ that the bond has been set, but he has not yet been released.

NBA Youngboy’s most recent legal troubles stem back to an incident in September 2020. The rapper and several of his associates were shooting a music video at an abandoned lot in Baton Rouge, Louisiana when police responded to a call that claimed the group was brandishing weapons on camera. When police arrived, the video was cut short and 16 people were taken into custody. According to Aleia Woods of XXL, police claim to have found more than a dozen firearms, digital scales, marijuana and hydrocodone. As a result, the Louisiana native was charged with possessing a schedule one drug and distributing schedule two and schedule four drugs. NBA Youngboy has disputed all charges levied against him and was released on $75,000 bond shortly thereafter.

Months after being arrested in Louisiana, multiple outlets report that police attempted to serve him a federal warrant for his arrest in California. However, the rapper is accused of evading the warrant by leading the police on a car chase with an associate. During the chase, NBA Youngboy allegedly exited the car and attempted to flee on foot before being stopped by police. He was arrested and transferred to St. Martin Parish Correctional Center in St. Martinville, Louisiana.

On Monday, Jacqueline DeRobertis of The Advocate reported that attorneys representing the Baton Rouge native laid out a plan for his release. Attorneys attempted to convince Chief U.S. District Judge Shelly Dick that NBA Youngboy should be released on bond and able to live in his Utah home as he awaits trial. According to The Advocate, the home will have a recording studio that he can work out of and a security team of former soldiers that will patrol the grounds. TMZ has reported that those pleas were successful and the judge will allow for his release under those conditions. At this time, there is no word as to when he will be released. 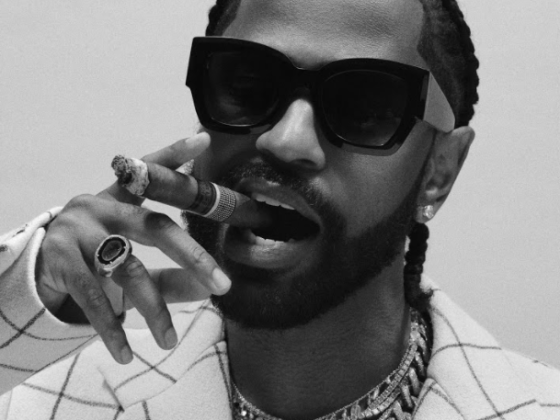 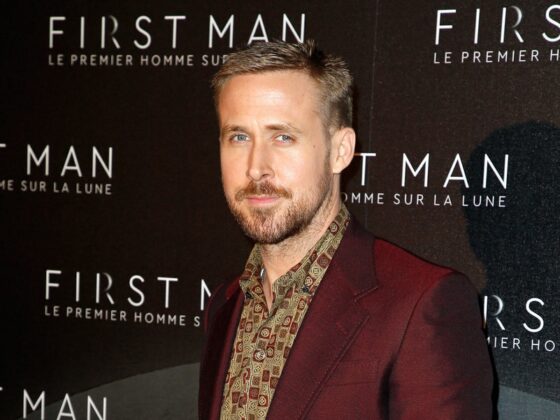 Ryan Gosling To Star As Ken In ‘Barbie’ Movie