Not all has gone well for the Dallas Mavericks in free agency thus far. They’ve been hoping to sign Clippers’ center DeAndre Jordan to pair with Dirk Nowitzki in the frontcourt, but while they were waiting on Jordan, Tyson Chandler flew the coop for Phoenix. Furthermore, Al-Farouq Aminu, the team’s biggest hustle player, left Dallas for Portland.

Then, earlier today, the news came out that Monta Ellis is leaving the Mavs to join Paul George in Indiana. If all goes well for Dallas, they’ll end up with DeAndre Jordan. However, if Jordan goes elsewhere, the team will need some form of insurance. After all, Chandler is already gone, and the team is suddenly left with Bernard James as the only center on their roster. The Mavs may have found their back-up plan, according to Yahoo! Sports’ Adrian Wojnarowski.

Sources: If Mavs miss on DeAndre Jordan, it's expected talks with Indiana on Monta Ellis-Roy Hibbert centered sign-and-trade will happen.

This move makes sense for both teams. Indiana is looking to play smaller and faster next season, with Paul George at the 4. Hibbert just doesn’t fit into that scheme, and therefore the Pacers are shopping him. Monta Ellis will be a great fit in Indiana, and if the Mavs are giving him up they may as well get something in return. Hibbert could be that something. The Mavs like big, shot-blocking centers(See Tyson Chandler), and if they strike out on DeAndre, Hibbert would be a decent consolation prize. 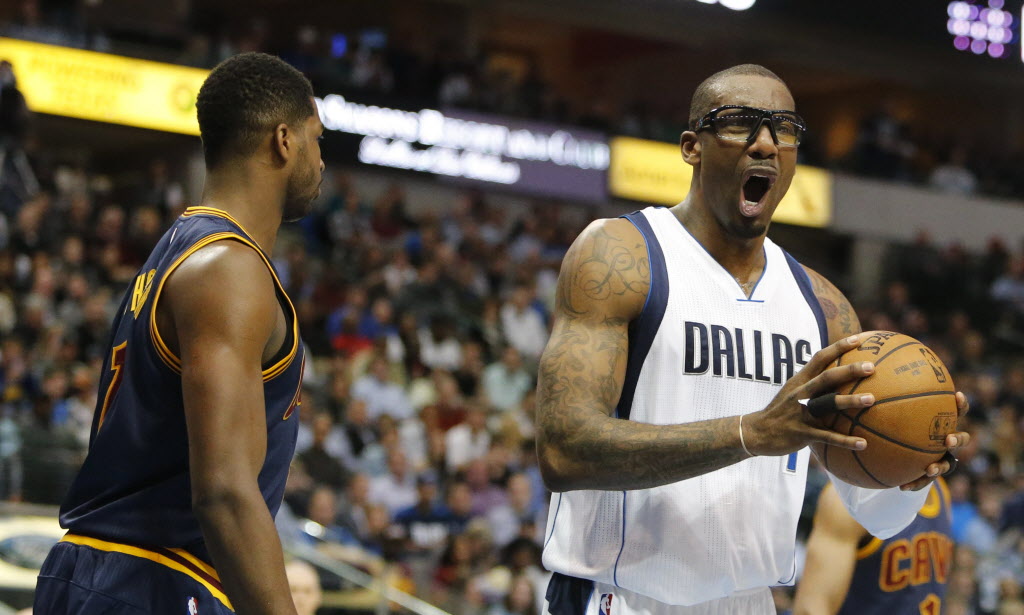 5 Teams Are In The Running To Sign Amar’e Stoudemire 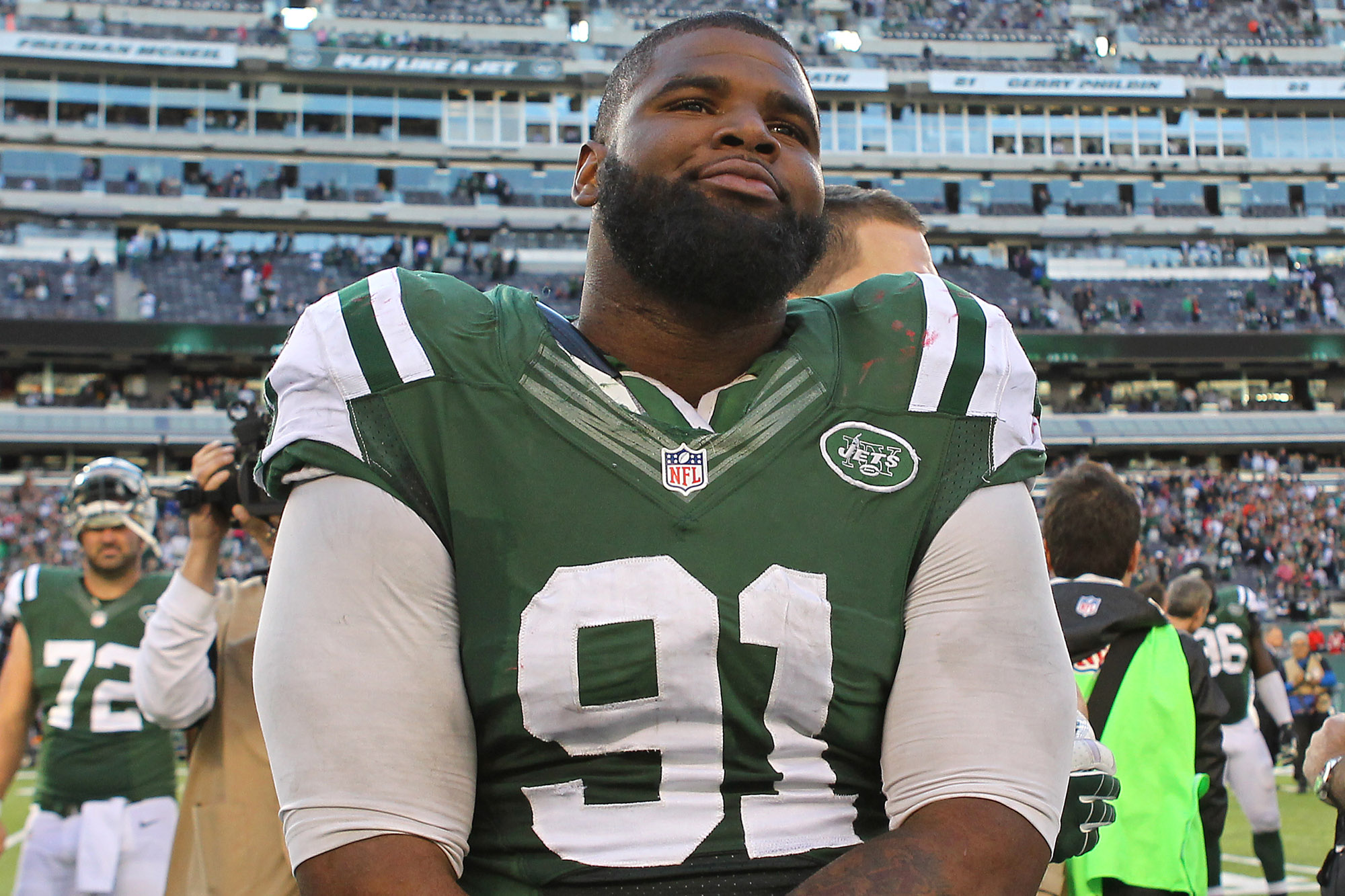