The situation wasn’t expected to go this way, as you can tell by the Pacers draft choice of possible stretch big man Myles Turner with the 11th pick in the 2015 NBA Draft.

Following from Zach Lowe of Grantland and Marc Stein of ESPN.

Roy Hibbert is opting in to the final year of his contract, source tells Grantland

Hibbert on the Pacers is not a great fit right now especially with their new small ball scheme. David West has opted out and he has some big interest in joining the New York Knicks as they are looking to make some big moves for players who might be able to help them immediately.

With Paul George now looking to play power forward, Indiana’s pace is going to be faster with the proper talent in place to do so. Hibbert just doesn’t fit, so hopefully for them they can unload him to a team and get some sort of value back for a former All-Star big man. 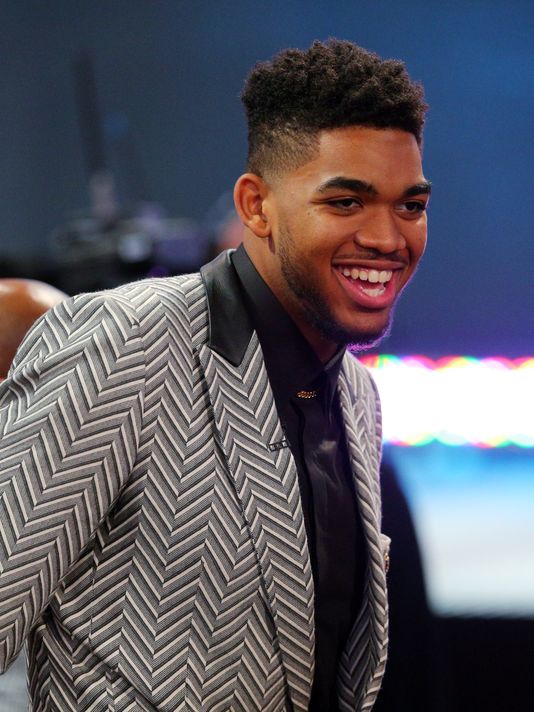 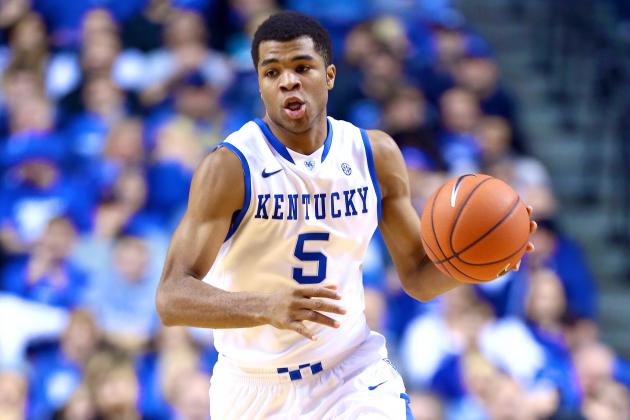