The Pacers want to change up their style of play next season, and likely will try to play more small-ball. If they do indeed play smaller, Paul George will be ready. George, who has always played shooting guard and small forward, possesses the size to play power forward. He stands at 6’9″ and weighs in at around 220 pounds. Sure, he’d be a bit undersized at the 4, but hey, it’s called small-ball for a reason, and George has quickness and shooting ability such that perhaps no true power forward in the league can guard him.

Not only does George already have the ability and size to play power forward, he’s working to get better at it. From IndyStar’s Dana Hunsinger Benbow:

Paul George is not only OK playing power forward for the Indiana Pacers — he’s been working at it.

“I’ll be ready for it. I’m working on making that change and being prepared to play some forward this year,” George said Thursday. “I understand what Larry (Bird) wants as far as playing the faster pace. I mean, I’m for it. That’s the way the league is going nowadays.”

I truly believe that George would be great at the 4. He’s got strong enough to guard most players down low on defense. On offense he’s got the shooting touch to stretch the floor combined with the athleticism and strength to take it to the rack. Paul George is a superstar for a reason, and he’s going to be an impact player at any position. If the Warriors want to play small-ball, George will be ready. 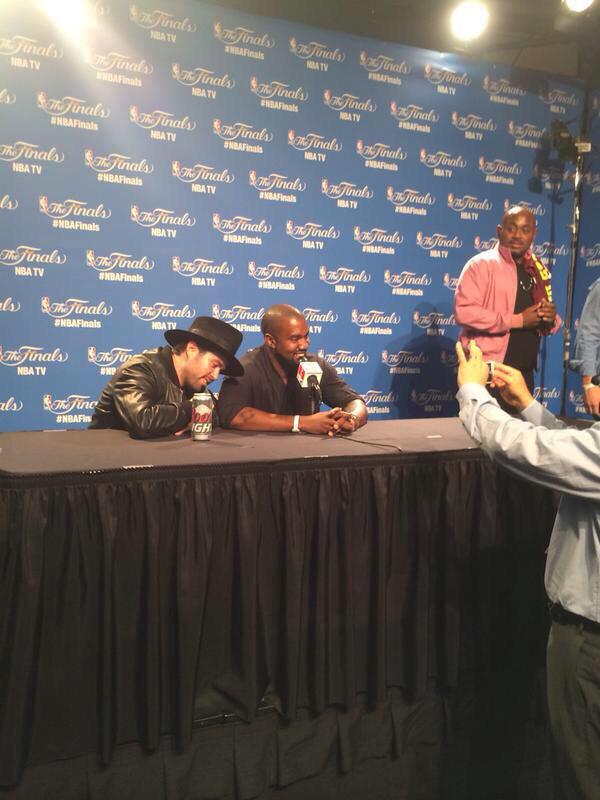 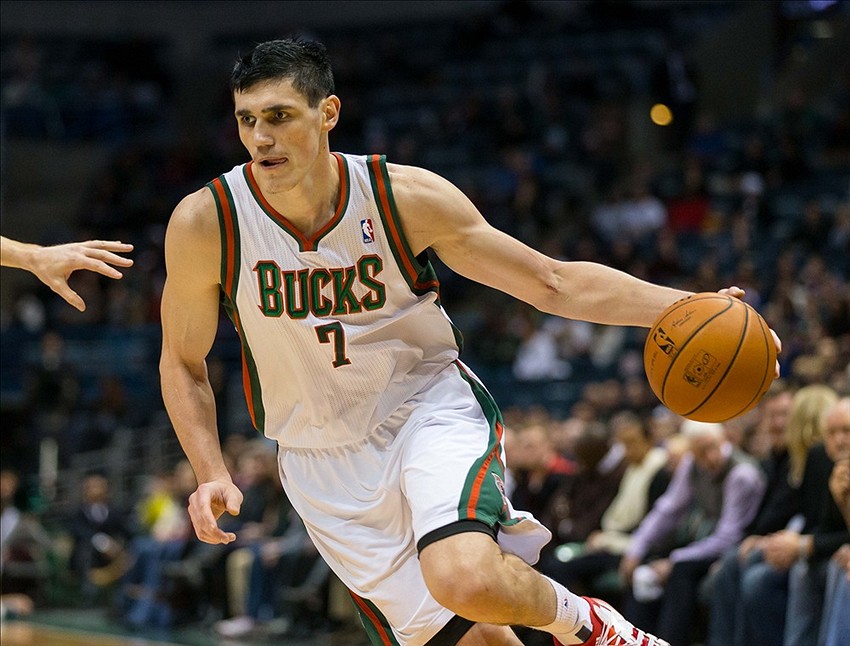