Indiana Pacers have brought in a player that can change their offense for the better, considering the new pace they are looking to play with a returning Paul George.

They will be bringing in Monta Ellis, a player who will presumably take on the role of the main ball-handler for Indiana. It will allow them to play faster and send George Hill to create off-ball and let some spot up shots fly.

ESPN sources say Monta Ellis and Indiana Pacers have agreed on a four-year, $44 million with an option to return to free agency after Year 3

While it was long assumed that Monta was the prime target of the Pacers, other teams did offer more financial security but that other team might not have exactly been the most stable of organizations.

Ellis brings a new offensive dynamic to the Pacers. He’s a high-level, volume scorer and a great compliment to Paul George. With David West gone and looking to join a championship contender and the Pacers looking to move Roy Hibbert out of town, this deal makes sense with their new style of play. 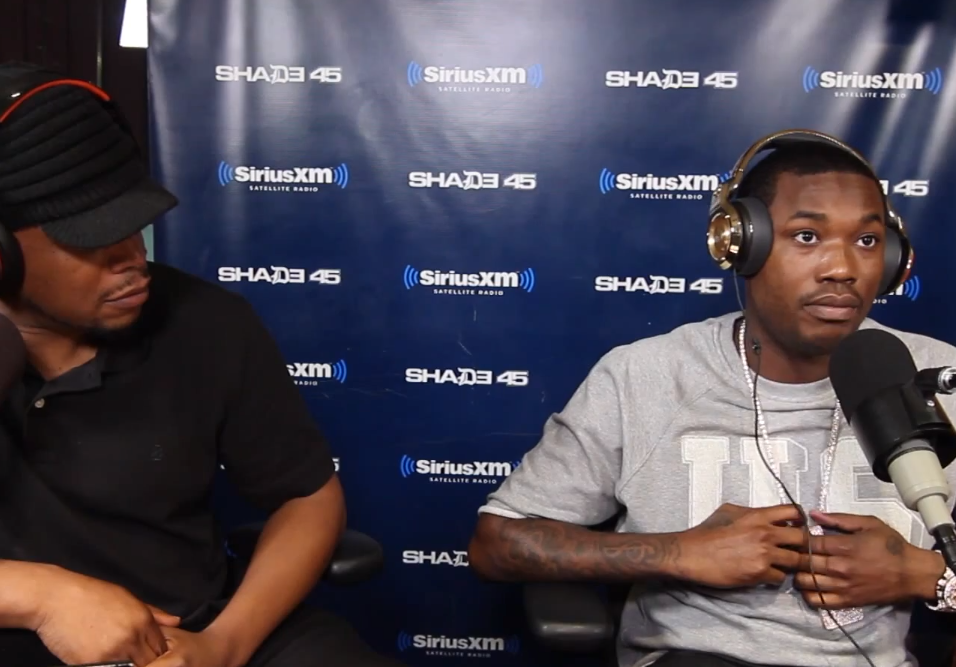 VIDEO: Meek Mill ‘5 Fingers Of Death’ Freestyle On Sway In The Morning 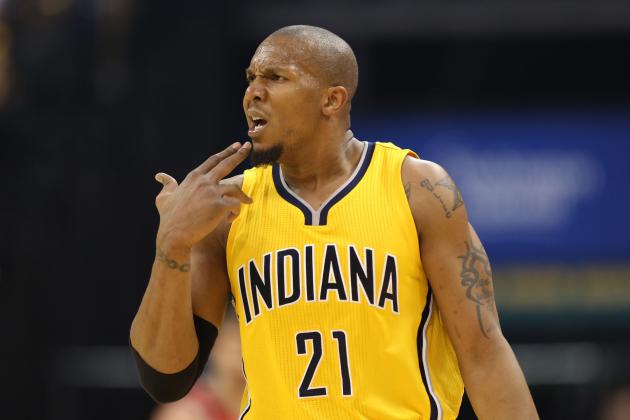 David West Is Targeting Spurs & Warriors As His Next Possible Teams