Jarrett Jack has been a player looking for a home since he was waived by the Atlanta Hawks before the season began. The veteran point guard was battling an injury but he declared he was ready to return to the court and workout for a team.

In the wake of the New Orleans Pelicans trading away some guards in their mega-acquisition of DeMarcus Cousins, they were looking for a guard. Jarrett Jack fit the bill and agreed to a 10-day contract but only two games into his deal, his season is most likely over.

Jarrett Jack tweeted his frustration following the announcement of the injury.

Jack was signed to a 10-day contract by New Orleans on February 24, and appeared in two games, averaging 3.0 points and 2.5 assists in 16.5 minutes per game. In his 11-years in the NBA Jack has appeared in 805 career regular season games with Portland, Indiana, Toronto, New Orleans, Golden State, Cleveland, and Brooklyn, averaging 11.0 points, 4.5 assists, and 2.9 rebounds in 28.1 minutes per game. His 2015-16 season also came to an early end due to a leg injury. 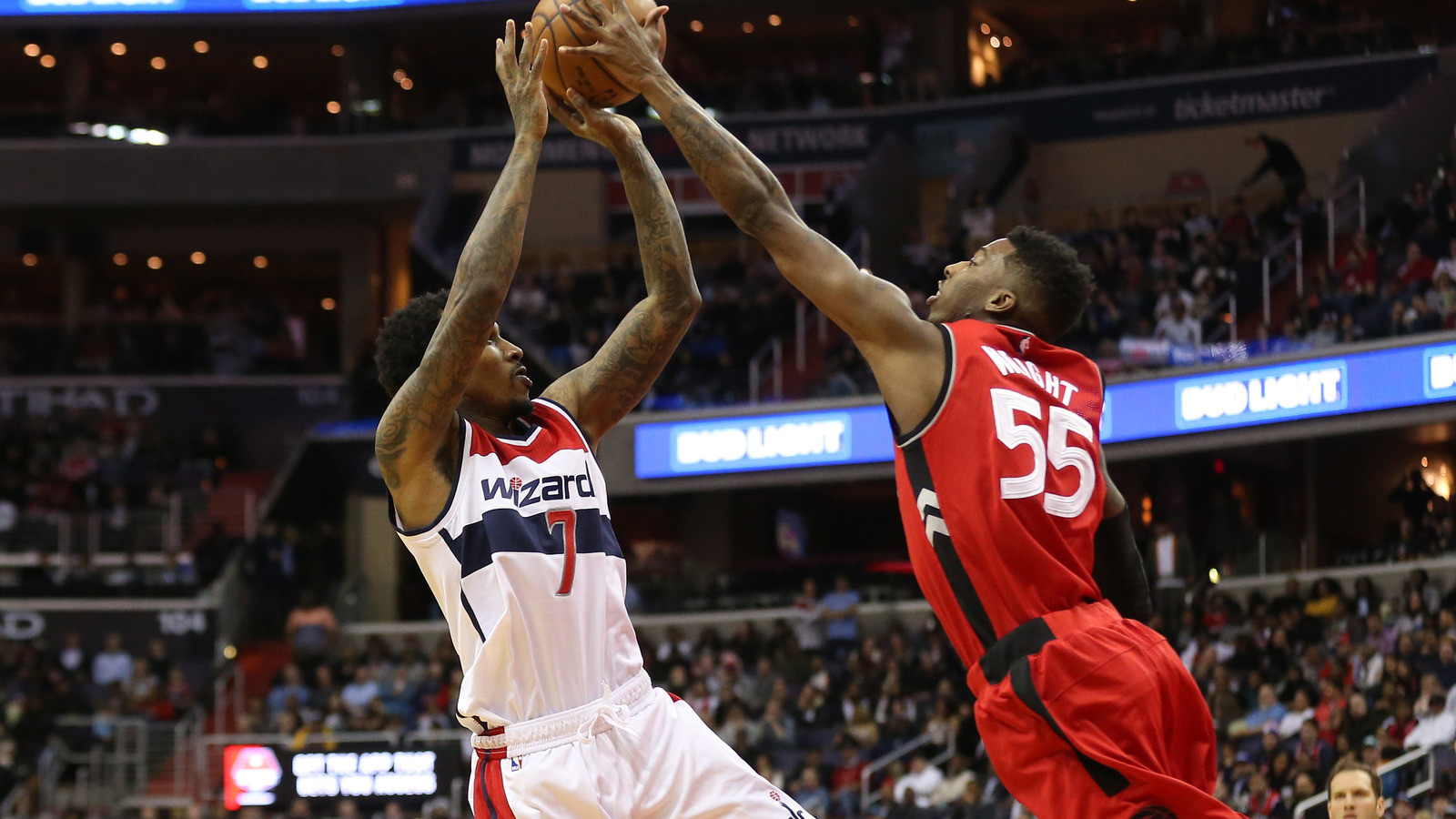 Brandon Jennings: Wizards are a Team ‘that actually plays together’ 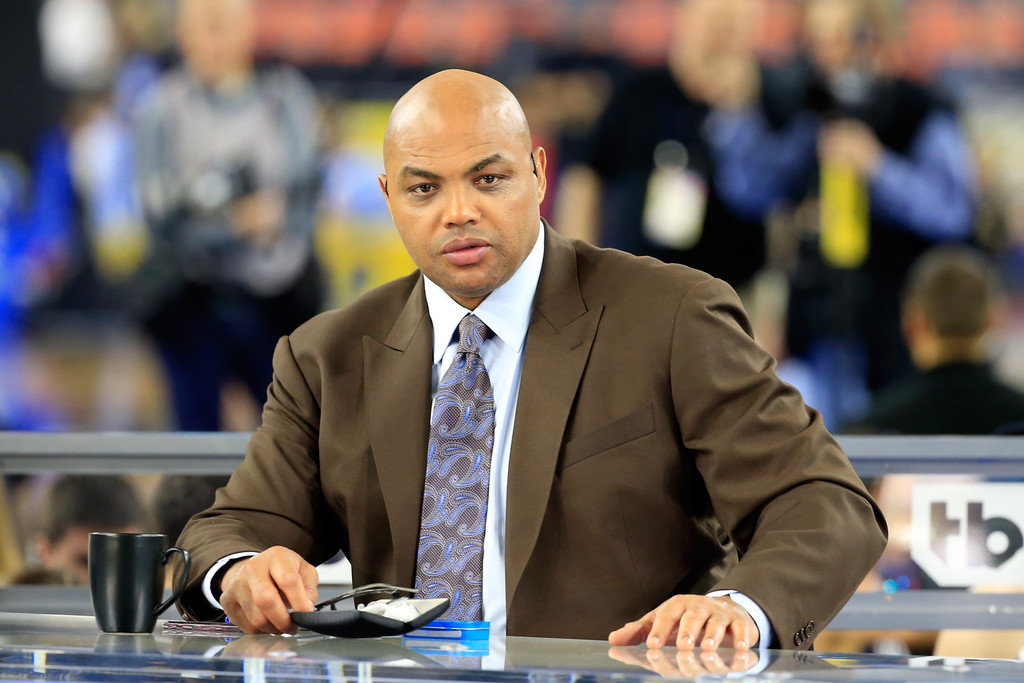 Charles Barkley: Russell Westbrook is Holding the Thunder Back