In J. Cole’s nearly 15-year career, he’s only released LPs in back-to-back years only once. In 2013, he pushed up the release of Born Sinner and then followed it up with 2014 Forest Hills Drive. Needless to say, it paid off and he may look to do it again.

One year after delivering The Off-Season and heading out on tour, it appears that J. Cole may be ready to return with another album. On YG’s upcoming single, “Scared Money,” the North Carolina native closes out his verse by hinting at the release of a new project in the near future.

While it’s unclear when J. Cole would look to make his grand return, it wouldn’t be all that surprising. Within the last few months, he’s hopped on “Your Heart” with Joyner Lucas and “Johnny Ps Caddy” with Benny The Butcher. Not to mention, he dropped the “Heaven’s EP” freestyle and just wrapped up a tour. The North Carolina native has more shows scheduled for the summer and it wouldn’t hurt to have more new music to add to his set. 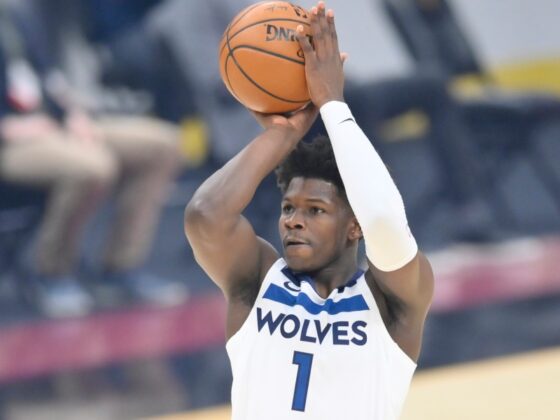 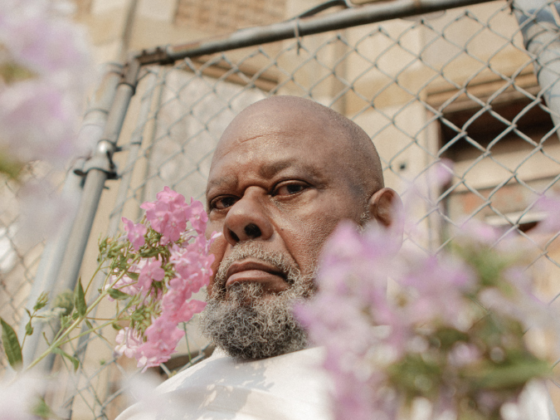