J. Cole has announced that he will embark on The Off-Season Tour this fall. The North Carolina native will make stops in Washington, Atlanta, Miami, Los Angeles, Oakland, Chicago, Dallas, Houston, Las Vegas and several other cities. Joining him on tour, Morray and 21 Savage will also perform throughout The Off-Season Tour.

The Off-Season Tour adds to an eventful run for the GRAMMY Award winner. Later this year, he also plans to perform at Rolling Loud in New York and Los Angeles. At the top of next year, he will also host another edition of the Dreamville Festival.

J. Cole is the latest artist to embark on a tour this fall. Just this week, BLXST and Jack Harlow have also announced that they will be going on tours of their own this fall. Also, Lil’ Durk and Lil’ Baby will hit the road to promote their joint album. Simply put, there are a lot of shows taking place this fall. Check out the full slate of dates for The Off-Season Tour below. 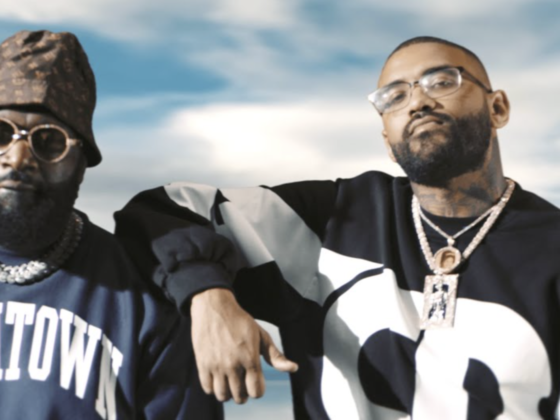