The inaugural Dreamville Festival occurred April 2019 after an originally slated September 2018 date. Hurricane Florence pushed the date back and it looks as though a spring-time occasion will become standard. J. Cole, Dreamville’s “head honcho” as rapped on their Grammy-nominated posse cut Down Bad takes lead in curating the festival’s talent lineup.

Tickets on sale tomorrow at 12pm EST at https://t.co/rV4zQL6onI pic.twitter.com/E2YJ9JFnNI 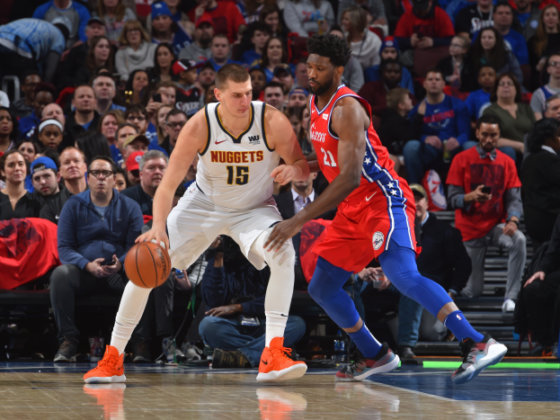 Two For Tuesday: A Pair of NBA Preview & Predictions 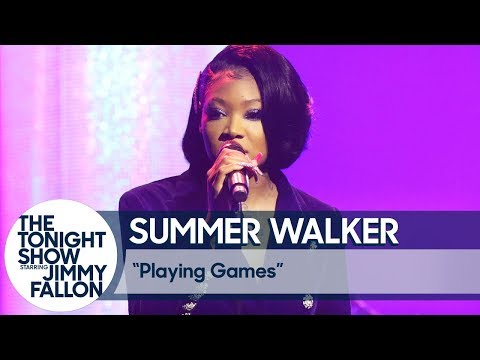