Tyler The Creator joins the growing list of artists performing during the 62nd annual Grammy Awards.

Tyler The Creator holds a nomination for ‘Best Rap Album’ for his 2019 release IGOR, his first No. 1 album.   This marks the  “EARFQUAKE” singer’s first time performing at the esteemed award show.

Other performers include Lizzo, who leads in Grammy nominations with eight total and Rosalía, who’s up for ‘Best New Artist.’ Ariana Grande, Alicia Keys, Demi Lovato, Aerosmith, Billie Eilish and more are all set to grace the Grammy stage.  Read here for a full list of performers. 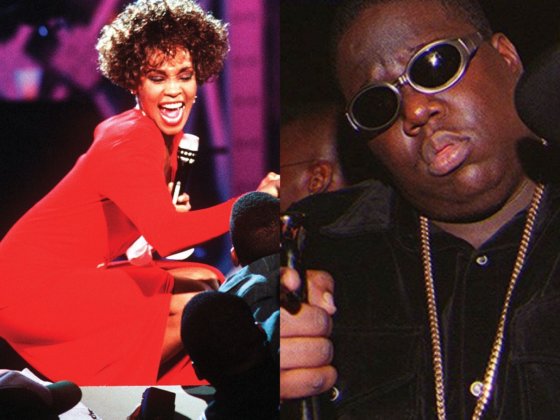 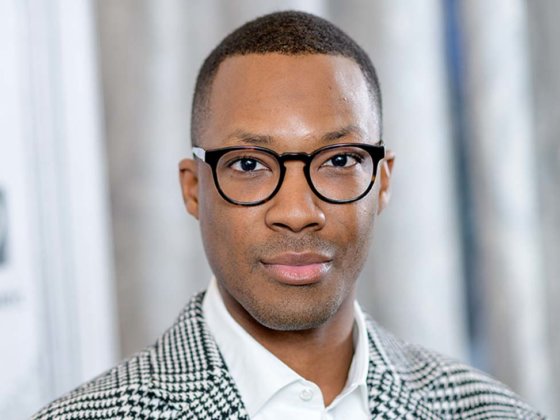 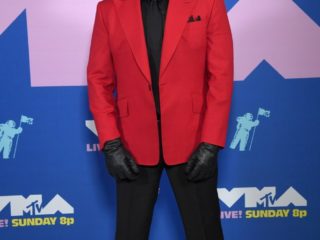