Tyler, The Creator has landed his first No. 1 album with IGOR. The rapper’s fifth studio album debuted at No. 1 on the Billboard 200 album chart with 122.9 million streams and 165,000 “equivalent” album sales for the week.

According to Nielsen, IGOR beat DJ Khaled’s Father of Asahd which sits at No. 2 with 123.2 million streams and 136,000 “equivalent” album sales. The New York Times reports that “the deciding factor was how many copies each title was credited with selling in the form of a full album.”

Tyler, The Creator stated on Twitter, “IGOR, NUMBER UNO, STANK YOU.” He continued, “honestly didnt think people would enjoy this album based on alot of thing, so again, thank you, i mean it.”

You can stream IGOR here. 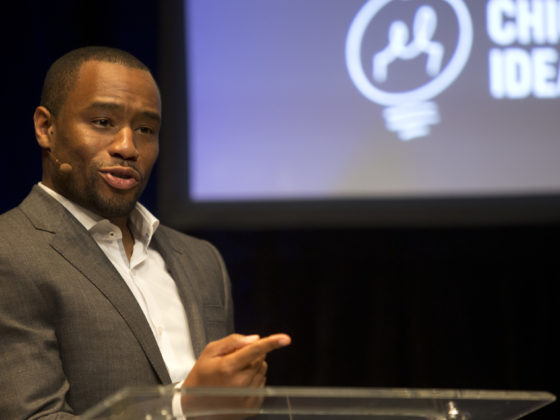