One year after delivering its first joint performance at the 63rd Grammy Award, Silk Sonic has returned to collect its first Grammy Award. The talented duo has secured the “Song of the Year” category with their first single, “Leave The Door Open.” The 1970s inspired track set the stage for the rest of their album, An Evening With Silk Sonic, and dominated the Billboard Hot 100 chart for weeks on end.

“We’re going to be singing this song for the rest of our lives,” Anderson .Paak said as the group walked off stage.

Silk Sonic face tough competition through the “Song of the Year” category. Other Pop and R&B tracks like “Peaches” by Justin Bieber, “Kiss Me More,” by Doja Cat & SZA and “Fight For You” by H.E.R were also included as nominees. Not to mention, Olivia Rodrigo, Ed Sheeran, Brandi Carlile and Alicia Keys also had their work recognized.

Moving forward, Silk Sonic is in contention for several other awards throughout the night. Keep your eyes peeled as more winners emerge in Sin City at the 64th Annual Grammy Awards. 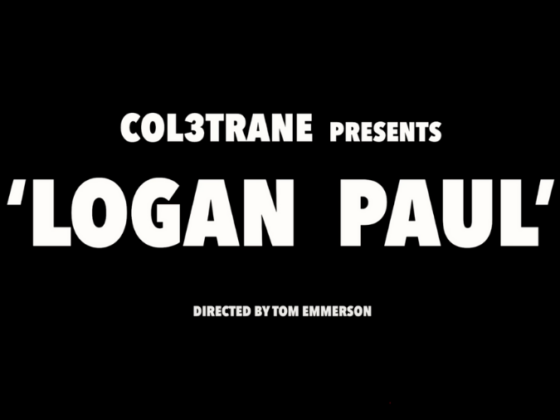 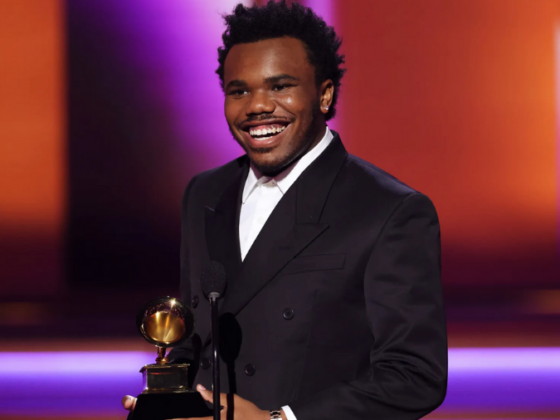