For those who haven’t been paying attention, Memphis has been delivering new artist after new artists recently. At the forefront, Pooh Shiesty blew up late last year with the success of “Back In Blood” featuring Lil’ Durk. Adding to the city’s success, Duke Deuce has also stepped up and landed records with Isaiah Rashad, Offset, Latto and Tay Keith. Not to be forgotten, Moneybagg Yo earned his first number one album this year with A Gangsta’s Pain. Now, a new star by the name of Fresco Trey is finding his way into the limelight.

After starting the year off with records like “Fked Up” and “Die Young,” the Memphis native found success with a song called “Feel Good.” With the music video earning nearly 600,000 views on YouTube, it quickly became his most successful record to date. Keeping the record alive, Fresco Trey called on Lil’ Tjay for the revitalized version of “Feel Good.”

“Diamonds dancing, dripping on my wrist/It make me feel good/She just want a n*gga, fuck her right and make her feel good/Smack it when I hit it, gotta let her know I’m still hood/Don’t know what I drank, but I just know that I don’t feel good,” Fresco Trey raps.

Check out the new single from the rising Memphis artist below. 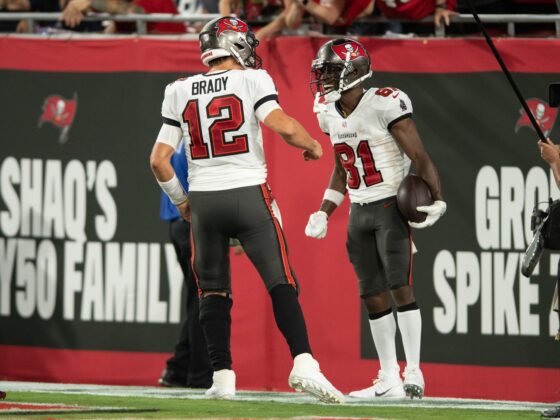 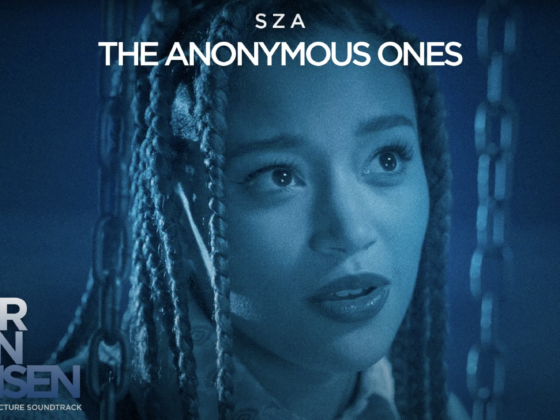 New Music: SZA – The Anonymous Ones