The race for the mythical “Song of the Summer” title is heating up! “Last Last” by Burna Boy is seemingly in the lead, but he has a bit of competition. “Wait For U” by Future continues to hang around the charts, Glorilla’s “F.N.F” continues to tear up day parties and clubs and Bad Bunny’s most recent album could nearly be played in its entirety at any function. Not to be forgotten, there’s this woman named Beyoncé out there that you may have heard of. She has an entire album full of tracks that will live on throughout the summer, fall and winter. In the midst of all the good music that is being released, there’s a rising artist out of Memphis that has a record that continues to elicit crowd reactions whenever it’s played. His name is Duke Deuce, the record is called “Just Say That” and he recently released the official remix.

When Duke Deuce’s Crunkstar was released in June, the “Just Say That” visual blew up on YouTube and went viral on Twitter. The video’s infectious energy was undeniable and the Memphis star has returned with a remix that features Glorilla and Quavo. The Metro Boomin’ produced track kicks off with new verse from Quavo before leading into the Duke Deuce verse that the world has come to love.

“You got a b*tch? Just say that/Tell her ass we go way back/Nigga, saw you pushin’ P/I push the button to play back,” Glorilla adds.

Quavo’s new verse breathes new life into one of the best songs of the summer. Check out the visualizer below. 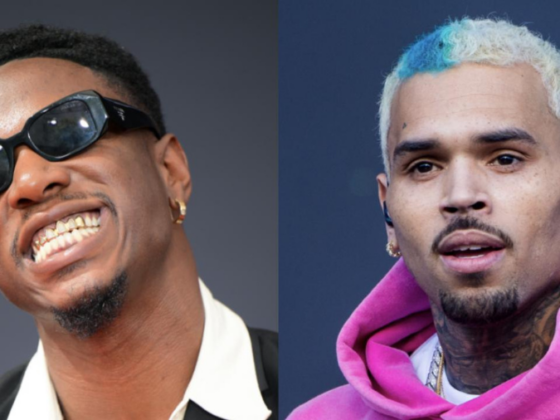 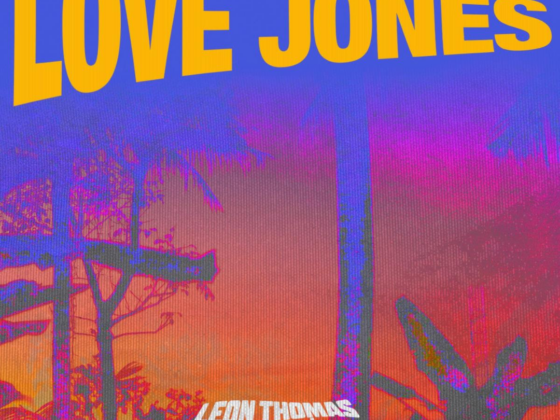