Duke Deuce is heading out on tour this summer to promote his new album, Crunkstar. Beginning on August 10 in Santa Ana, California, the Memphis native will take the stage alongside special guests as he makes his way through Los Angeles, Denver, Dallas, Detroit, Nashville, Atlanta and several other major cities. Ultimately, things will come to a close as he brings his latest work to the Big Apple on August 31, 2022.

The announcement of “The Crunkstar Tour” comes on the heels of his latest album. Released in mid-June, the 20-track project provides a grand stage for his dynamic talent and the rising stars of Memphis. Throughout the project, Duke Deuce is joined by Juicy J, Babyface Ray, Rico Nasty, Doe Boy and Lil’ Yachty. Not to mention, it features the breakout hit, “Just Say That” featuring Glorilla. Thus far, Duke Deuce’s latest LP has been well received by fans and critics alike.

“That Duke Deuce CRUNKSTAR album is so good,” one fan tweeted.

“I just have to say I’ve thoroughly enjoyed Crunkstar,” another fan tweeted.

With fans and critics alike enjoying the album collectively, it only makes sense that Duke Deuce would hit the road. Check out the complete list of tour dates below.

Crunkstar Tour Tickets Available Now?? Link in my bio ?? RETWEET THIS IF IM COMING TO YOUR CITY?? pic.twitter.com/Z1QqUunimP 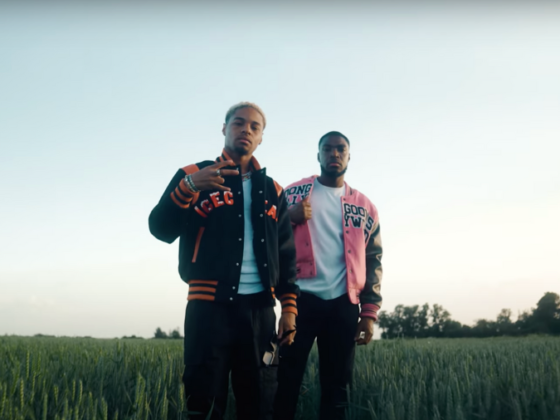 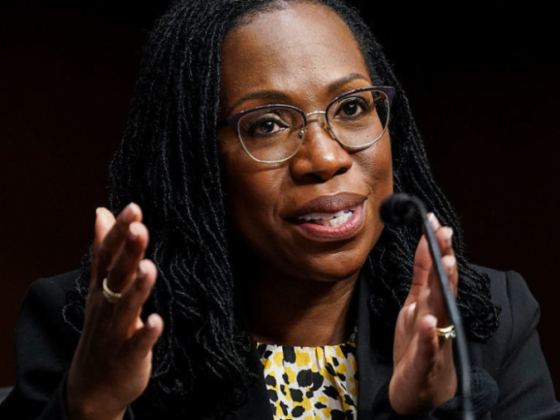